In all honesty – probably.

The German has chosen us as his preferred destination this summer and a transfer will happen provided Liverpool pay his €51m release-clause by its April expiry date.

This is according to the very reputable Simon Hughes, who has penned a lengthy editorial on the deal n the Athletic – which you should check out.

Hughes reports that Werner sees Liverpool as his first-choice, ahead of Barcelona and Manchester United – and interestingly – that talks will properly begin mid-March – just as they did when we signed Alisson and Fabinho.

“Werner has already received proposals from Barcelona and Manchester United but is waiting to see whether Liverpool make a move. There is a clause in his contract which means that he can agree a £51 million move away as long as it is negotiated before a deadline in April,” Hughes writes.

“It was put to The Athletic by a key source this week that if Klopp chooses to go for Werner, who has 28 goals this season, negotiations are most likely to start in the middle of March. That is the month when discussions really got going in previous years on the eye-catching deals that brought in Fabinho and Alisson from Monaco and Roma respectively.”

With 28 goals already this season, it would be foolish for Liverpool not to bring Werner in, especially given his bargain release-clause, the fact he’s only 24-years-old and the current drop-off in quality between our front-three and Divock Origi.

It could well be that the Belgian is moved on if Werner arrives, as his game-time will surely be very limited otherwise – considering Takumi Minamino signed in January and is still waiting for regular minutes.

Werner is the right age, has exceptional ability and the potential to improve further.

This transfer looks like it ticks all the boxes right now. 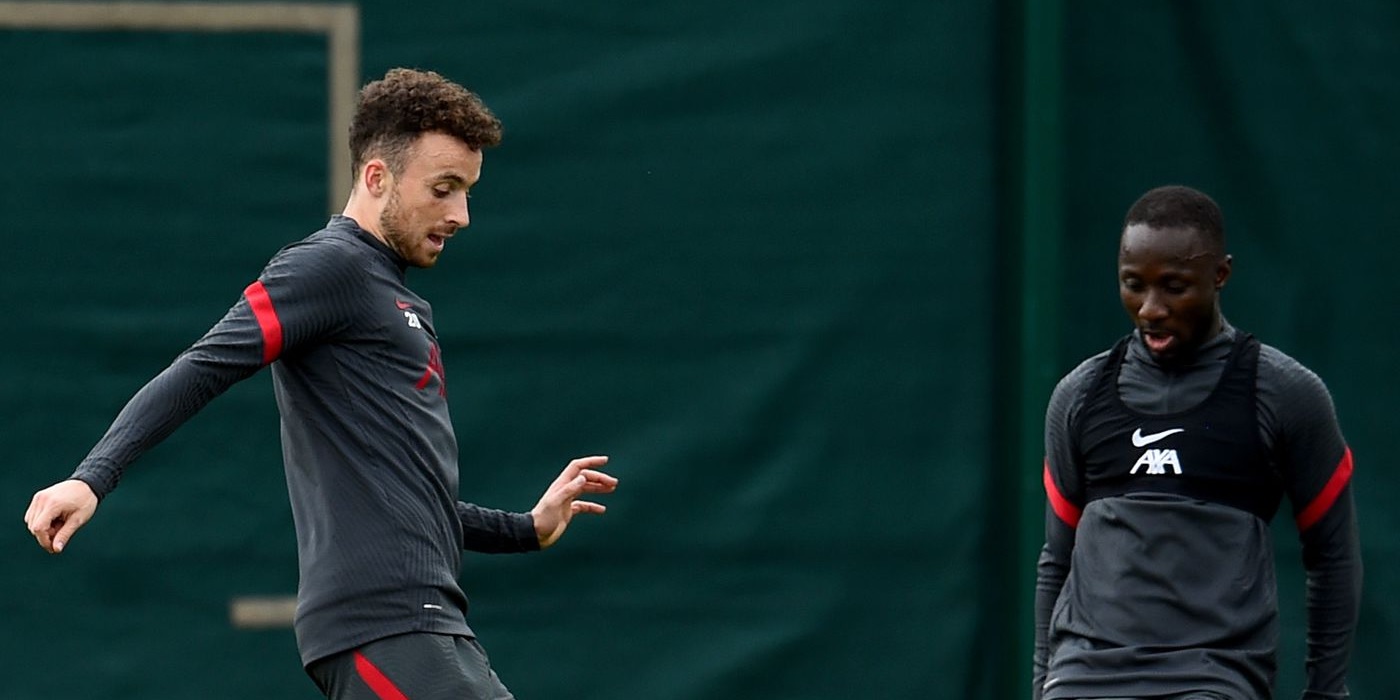