Sadio Mane has explained how everyone in his homeland now follows Liverpool instead of some of the other European giants.

The no.10 has become one of the world’s best players since arriving at Anfield in 2020 – and came fourth in the 2019 Ballon d’Or as a result.

“Two years ago it wasn’t the case – there were more Manchester United, Barcelona and Real Madrid fans but now it’s Liverpool everywhere,” he told BBC Sport.

“When Liverpool play now it’s like the national team is playing, so if we win this trophy, it will be massive.”

“They are just proud and happy to see me achieving this level.”

Mane is in contention for the Premier League Player of the Year award following a jaw-dropping individual season – in which he’s so far on 13 goals domestically from the flank – without a set-piece goal included.

Many would argue he’s our best player, but the brilliant thing is, there is six or seven this season who can stake that claim.

Alisson has been almost faultless, Trent Alexander-Arnold is breaking assist records from right-back, Virgil van Dijk is our most consistently impressive performer, Jordan Henderson has had his best ever campaign, Mo Salah’s numbers are exceptional again and Roberto Firmino is the key component in our attack that enables the wingers to shine.

The individual awards are great, but the thing that really matters is the trophies. We’ve won two already this term – the Super Cup, the Club World Cup and the PL is on the horizon.

Messi explains why he loves Mane & Salah, but has different reasons for Liverpool’s world-class attackers 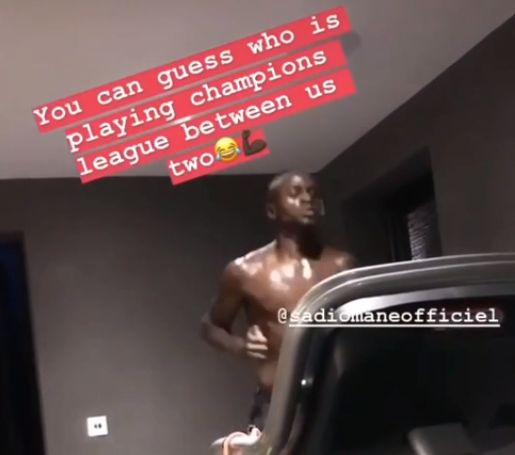 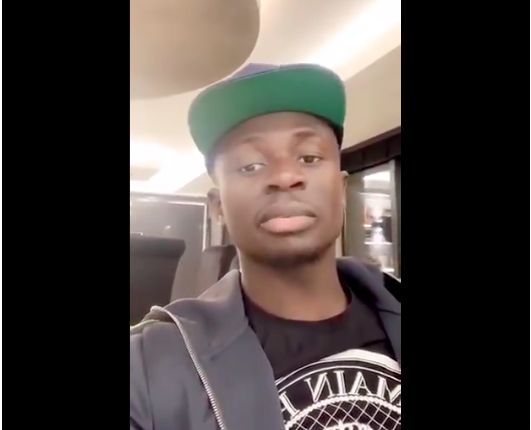