Neil Warnock sat on the Soccer Saturday panel today on Sky Sports and made a standardly moronic comment about Liverpool.

The former manager always makes sly digs about our club and we’re not exactly sure why.

Alongside Phil Thompson, Warnock made the lazy suggestion that VAR never gives opponents decisions at Anfield – despite their being a litany of examples to the contrary.

It’s easy for pundits to peddle rubbish about Liverpool, but the facts speak for themselves.

We’re romping to the Premier League title and are producing record-breaking results on the way.

Warnock and his ilk won’t spoil our fun, no matter how hard they try!

“VAR aren’t going to turn down anything at Anfield.”

(Video) Neil Warnock leaps to Jurgen Klopp’s defence: ‘That is football at its craziest’

(Video) Neil Warnock explains why he rates Klopp over Fergie, who ‘was just man-management’ 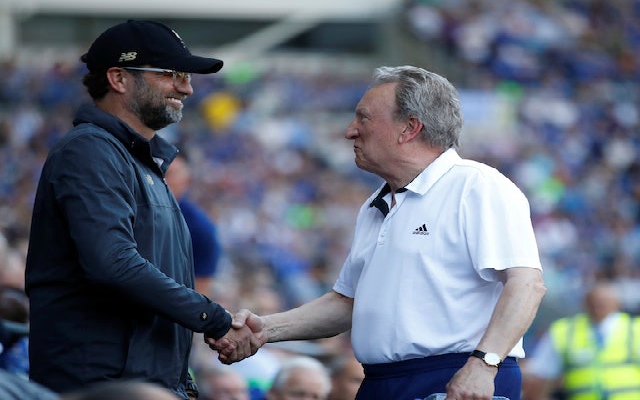