It wasn’t just a bad night for the first-team yesterday evening, but for the U19s as well.

Our youngsters lost 4-1 to Benfica in the UEFA Youth League, with two Reds sent off – Sepp van den Berg and Leighton Clarkson – confirming the exit from the competition.

Harvey Elliott started and was our brightest light, but is mostly being talked about for something that happened off the ball.

After Tyler Morton’s goal, Elliott tried to get the ball off the enormous Benfica keeper – giving him a shove in the process.

This earned him a shove back, and the pair came face to face which earned them both a booking!

Elliott is basically half his size – so it’s nice to see we’ve got a player here who doesn’t shy away from the fight! 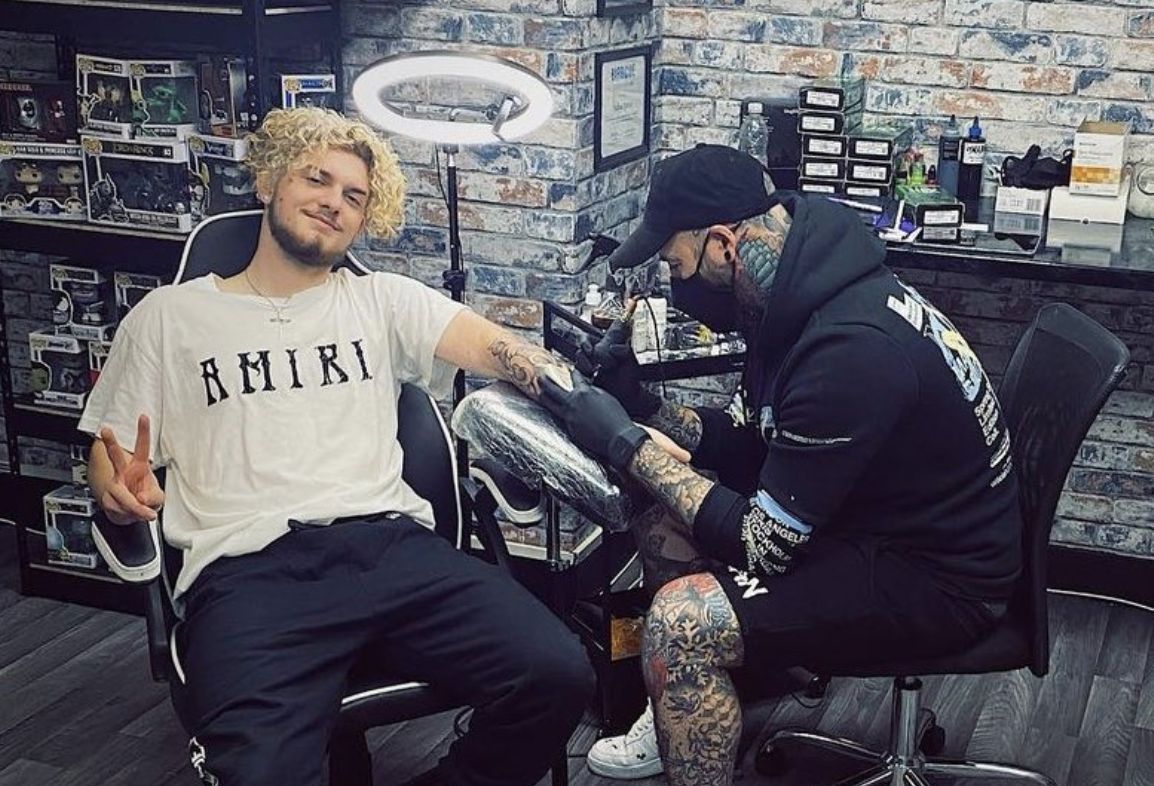 (Image) Harvey Elliott has just got an awesome Liverpool tattoo