It is believed that Liverpool are happy to meet the RB Leipzig star’s £50million release clause, but it would reportedly need to be activated before it expires at the end of April.

Securing the German international for that figure would be unreal business, and it would be another masterstroke from our sporting director Michael Edwards.

Pearce, as per a recent Q&A with The Athletic, reckons the likelihood of Sancho ending up at Anfield is less than that of Werner, with the Borussia Dortmund starlet’s massive price tag a likely deterrent.

Without doubt, Jimbo is worth listening to – he’s the most trust-worthy source on Liverpool out there, and his latest comments suggest we’re in for one of Werner or Sancho – not both.

Realistically speaking, and assuming that’s what he’s implying, he’s right. I can’t see us bringing in the two of them for a joint fee of over £150million.

I’ve no doubt in my mind that Jurgen Klopp is interested in the pair of them, but I think Werner is the more likely signing for us too.

Jurgen Klopp would be taking a ‘risk’ with defensive selection, says James Pearce 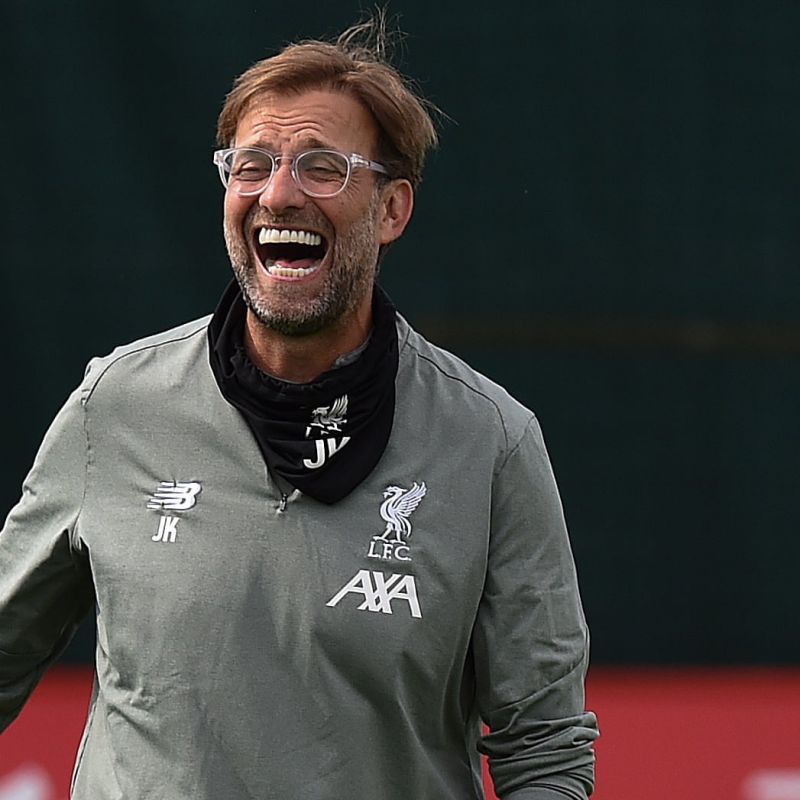