Liverpool have been linked with a move for Norwich City star Todd Cantwell, with The Athletic reporting that the Reds are considering him as Adam Lallana’s replacement.

The Canaries knocked Spurs out of the FA Cup earlier this week after a 1-1 stalemate resulted in a penalty shootout.

Cantwell stepped up to take his spot-kick and decided to do some keepy-ups, before placing the ball. The attacking midfielder made no mistake, slotted his penalty into the top-right corner, and celebrated by shushing the home fans.

🤣 Todd Cantwell doing keepy-ups in the lead up to taking a crucial penalty in front of 60,000 people. He scores. He silenced the crowd. As you do pic.twitter.com/6YgxF3rysn 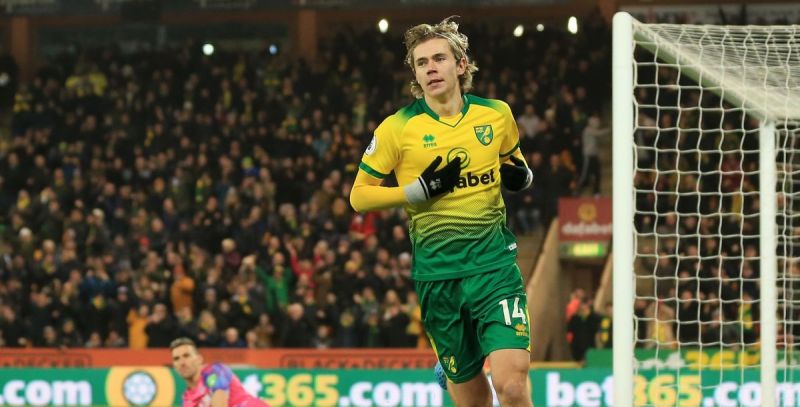 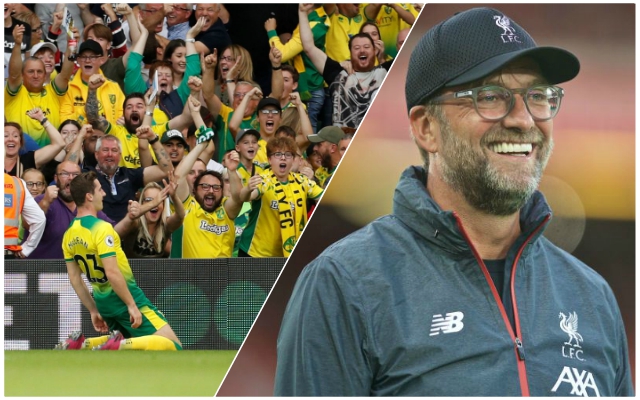