Alavaro Morata is a doubt to start against Liverpool on Wednesday, say Marca, who reports he has an issue with his buttocks!

In his place, Diego Costa and Joao Felix will likely lead the line.

The Spanish outlet also suggest Thomas Lemar is fighting to start, with defender Lodi not 100% either.

Liverpool have injury problems of our own, of course. Skipper Jordan Henderson has started training again and should start, as should Andy Robertson who didn’t play against Bournemouth as a precaution. Alisson though is definitely out though, meaning Adrian will begin between the sticks.

The Reds are 1-0 down from the first-leg, but with the midweek game at Anfield, the tie is very much in the balance.

The home crowd will be raucous – and if we get the first goal – we’re confident Liverpool will progress to the quarters.

We have to be very careful defensively, of course – as a 2-1 win will see the opponents progress on away goals. 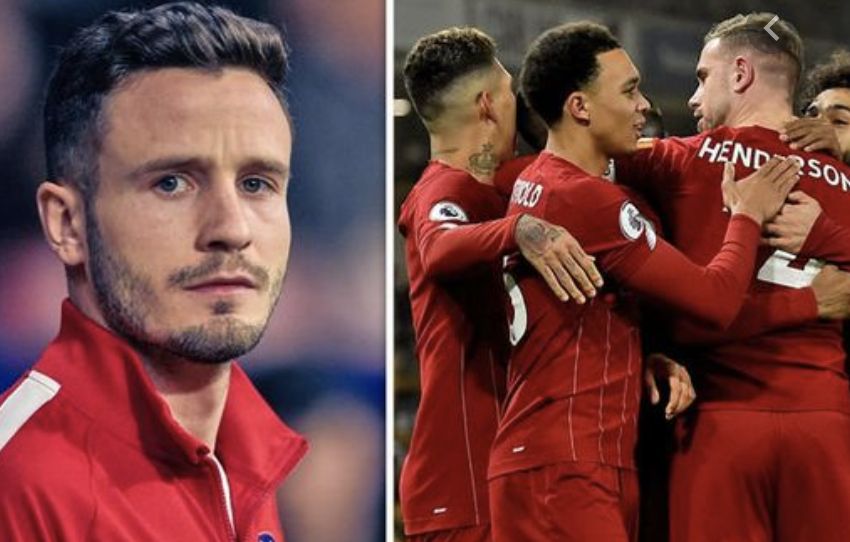