The defender was asked if he watched the Manchester Derby – a game which ended favourably for the Reds as United took all three points from City – and he couldn’t hide his joy.

The Reds require six points to secure the title, but if the Citizens lose to Arsenal then it’s just the three and we could win it at Goodison.

City’s game against Arsenal has been postponed because of concerns over the coronavirus outbreak, but should the fixture go ahead before the 16th, there is a chance Robbo’s dream could come true.

Look at his smile when he answered the question 😂 pic.twitter.com/KJKL6OfWQN 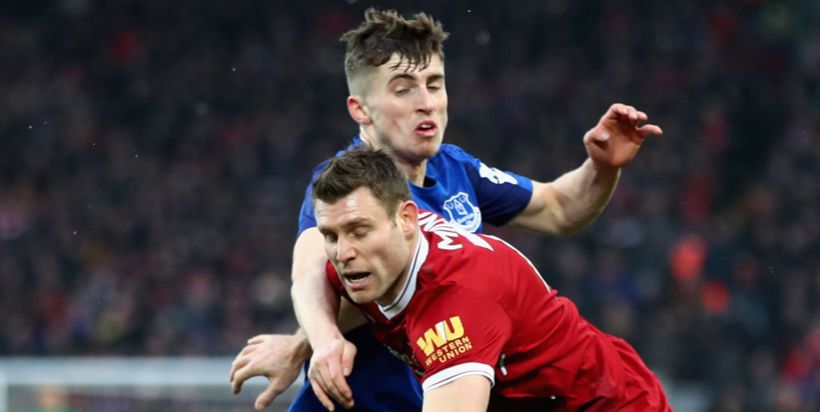 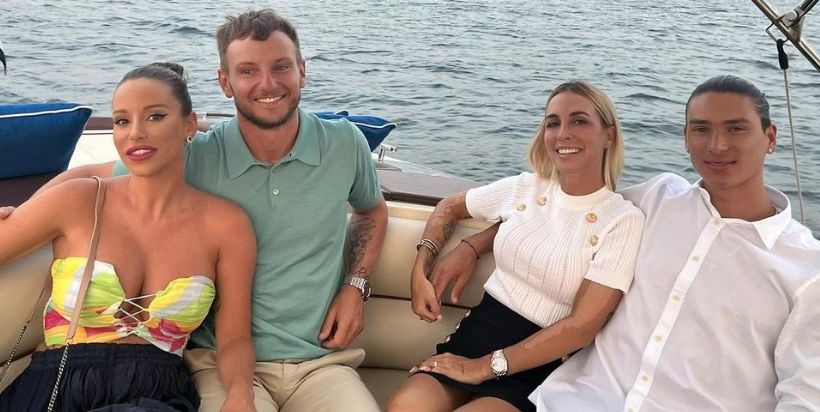