Adrian will be replaced by an upgraded backup keeper in the summer, reckons Dave Maddock of the Mirror, following the Spaniard’s awful mistakes in the absence of Alisson.

The Brazilian’s injury meant Adrian played in our defeats against Chelsea and Atletico Madrid – and in truth – was culpable in both.

We battered Atletico, but Adrian’s blunder enabled them a goal from which the side never recovered.

Maddock reckons the performances will have tempted the club to secure an improvement come the end of this season – whenever that is.

“He was garbage. To be fair, he’s been an accident waiting to happen for the last few weeks. I kind of thought if Liverpool were to go out it would be because Alisson was injured and that’s the way it proved,” Maddock told Sky Sports.

“[Adrian] did alright earlier in the season but he was a bit mixed even then and I think Klopp kind of knows that’s been a weakness of Liverpool. Alisson getting injured twice in a season, that’s not good actually.

“I think you’ll find Liverpool, whenever they do go out to sign players, if it’s this summer, they’ll go out and sign a ‘keeper, I’m pretty sure about that.”

We think Adrian’s performances in the first-half of this season prove he’s just about good enough to be our no.2.

There is no point having two elite goalkeepers, as it’s impossible to keep both happy – and we wouldn’t mind if Adrian stayed on.

He’s messed up recently, but Liverpool win and lose as a team – and we have to remember the crucial role he played earlier this campaign when Alisson was crocked originally. 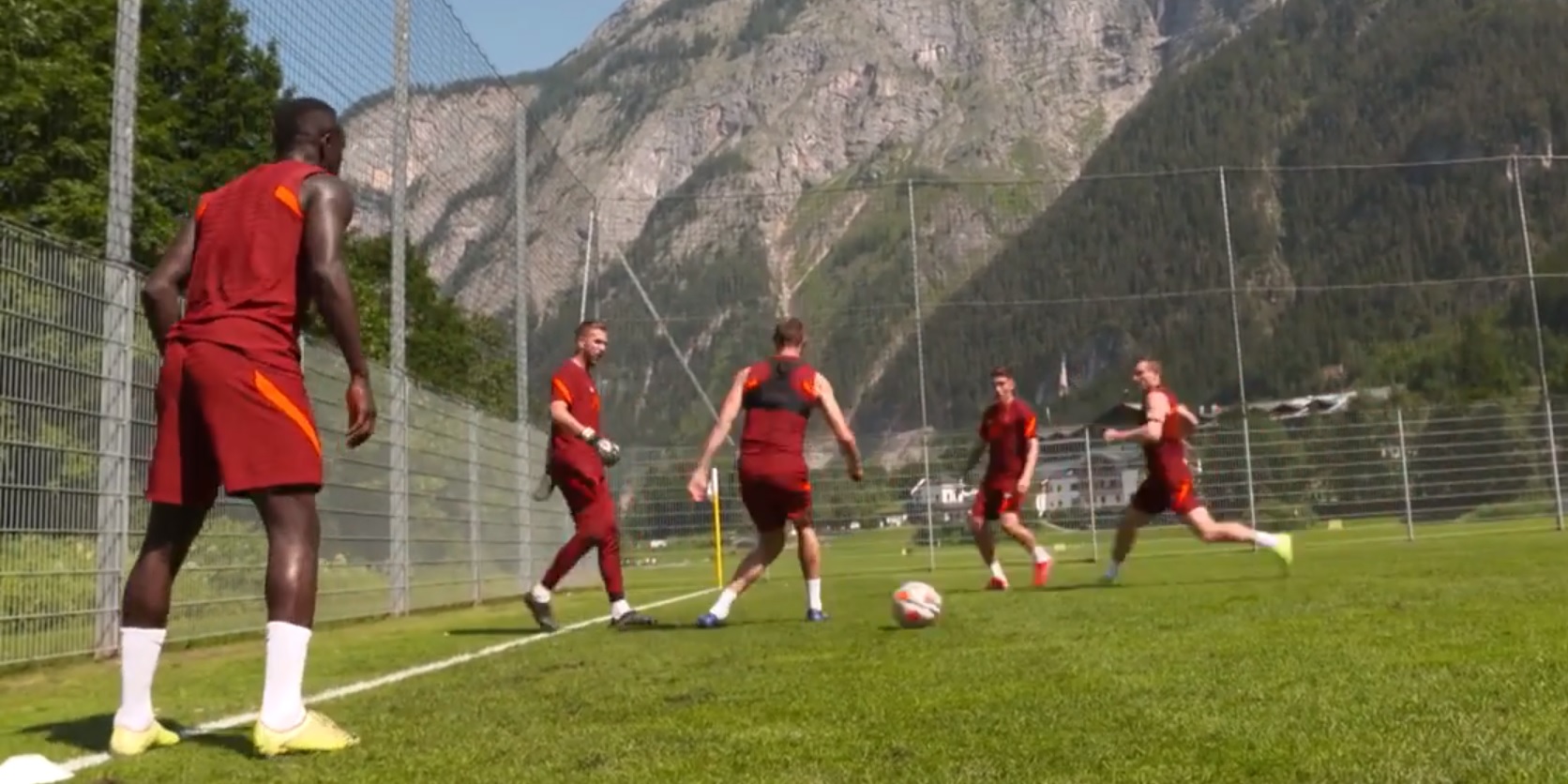 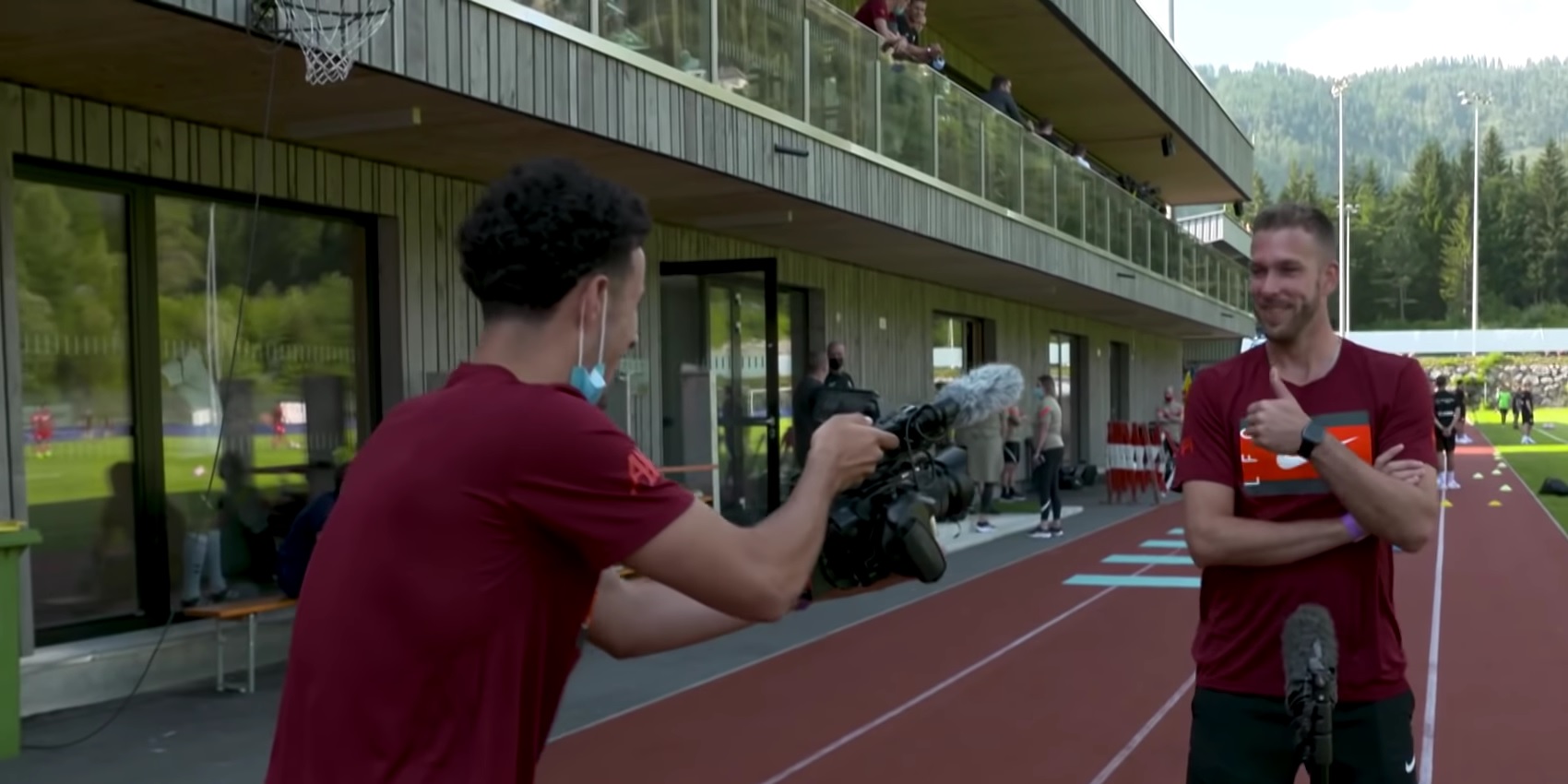