Liverpool fans don’t want to just be given the Premier League title.

We want to win it – and we will win it – once the football schedule resumes… After all, imagine being 25 points clear, two wins away from glory and every rival forever claiming your 30-year wait is clouded by asterix?

What’s important is that people recognise this, and stop trying to point score regarding the imaginary belief that we just want to be awarded a trophy with no more games played.

John Barnes has made the point, too – explaining how we need to delay football until it’s safe to resume – and then perhaps alter next season as a result – or even write it off.

“It’s a sensible decision and I think delaying for a year was the only solution,” Barnes told Sky Sports News.

“You have leagues to be finished and I think leagues have to be finished, not just from Liverpool’s point of view or any other club in any country.

“It’s obviously bigger than that, you are talking about promotion and relegation all the way down the divisions. So I think if the leagues can even be delayed – you don’t have to rush back to them – maybe you have to write off a season.

“We don’t know what’s going to happen on April 3 [when the EFL suspension is currently due to end] and maybe they are going to delay it further.

“Even if we have to start in July or August, what we have to do is finish these games even if it takes up until December, which writes off the [next] season.

“These are desperate times and this is an unusual circumstance.”

Football is meant to resume on April 4 in this country, but there’s practically zero chance of that happening, as far as we can work out.

In the meantime, we simply need to wait patiently, be safe, and hope the powers that be make a sensible decision regarding the future and completion of the 2019/20 campaign – the one where Liverpool WILL win the title. 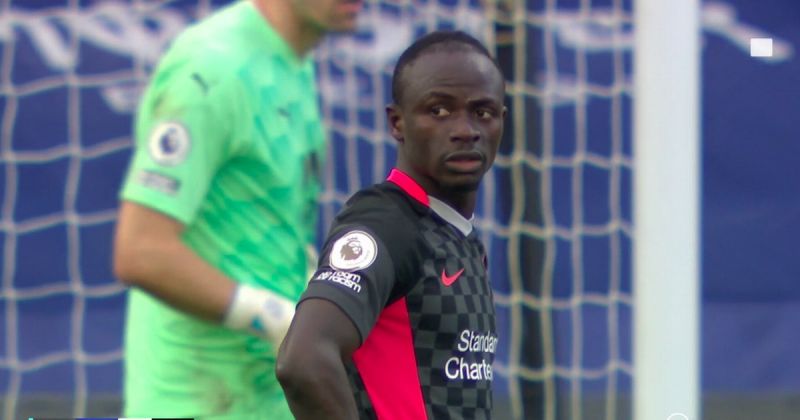