Troy Deeney is never shy in coming forward – and is renowned for saying it exactly like it is.

The Watford striker recently bullied Dejan Lovren into submission and earned his side a 3-0 over us, but we can’t hold too many grudges over that considering the 25 point lead we still have at the top of the Premier League.

When we’ll actually be crowned champions though is anyone’s guess – with the COVID-19 pandemic meaning professional in England is suspended until April 30 at the earliest.

Deeney has claimed ‘everyone wants’ to see us win it – which is not necessarily a thought we’ve readily experienced from rivals over the past two weeks – in which they’ve desperately clung to the notion of a ‘null and void’ Premier League.

“I don’t know when or how but we’ve got to finish it, just to get a fair outcome,” Deeney told the BBC.

“If you ‘null and void’ it, Liverpool are wounded.

“Everyone wants to see them win it now, they’ve been great.

“I don’t think setting dates is the first thing to do.

“I think we’ve just got to play it by safety.

The privileged position we’re in, we’ve been tested and will probably get tested again before the season starts.

“If they play behind closed doors, they are going to make sure the stadiums are really clean.

“I think it’s a case of just finishing it, but by being sensible.”

We can’t argue with a word he says, really.

The accepted reality now is that this season will get finished – which means our 30-year wait IS coming to an end!

It’s just our luck that it’s going to drag on like this, but when Jordan Henderson is lifting that trophy, it’s going to feel pretty exceptional for Reds all over the world. 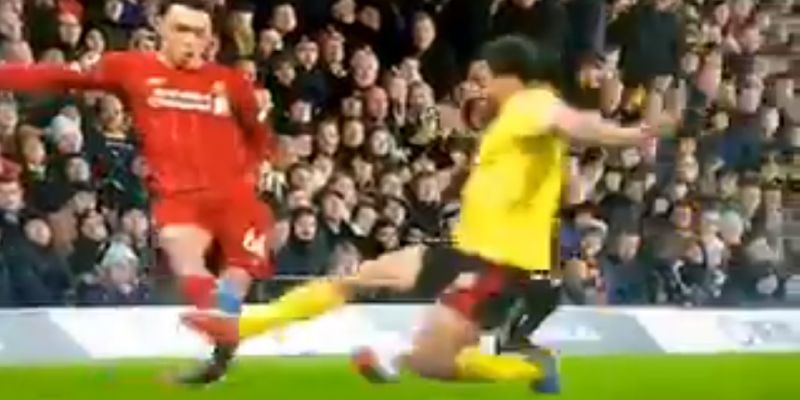