The #StayAtHomeChallenge has circled the internet over the past few days, showing footballers doing keepy-ups with loo roll.

Former Red Sander Westerveld put a goalkeeper’s spin on it though, by diving to catch one instead!

You can see the video he uploaded to Twitter below.

Gerard Houllier fancied Jerzey Dudek long-term though, and the rest, as they say, is history! 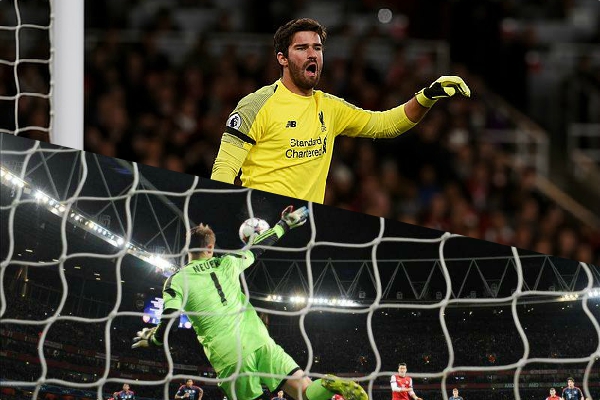 Westerveld ranks his two best goalkeepers on the planet