Liverpool have been keeping tabs on Evan Ndicka this season, along with Arsenal, Sky Sports report.

The centre-back plays for Frankfurt in Germany and France U21s, noted for his sweet left-foot and aerial ability.

This term, Ndicka has made 15 Bundesliga appearances and seven more in the Europa League – but there is no reported price-tag on his head in the article.

Liverpool will likely be offloading Dejan Lovren in the summer, with the Croat our definite fourth choice and in need of an exit following ropey form in 2020 when called upon by Jurgen Klopp.

We’re hoping to make decent money for his services, so would likely reinvest that into a younger addition, who will initially have to be content with a spot on the bench and in the EFL Cup side.

Having said that, Joe Gomez and Joel Matip have consistently been injured throughout their Liverpool careers, so there has always been minutes available for all manner of our centre-backs.

We’ve also been linked to Schalke’s Malick Thiaw, who is tall, strong and shares many of Joel Matip’s footballing traits. 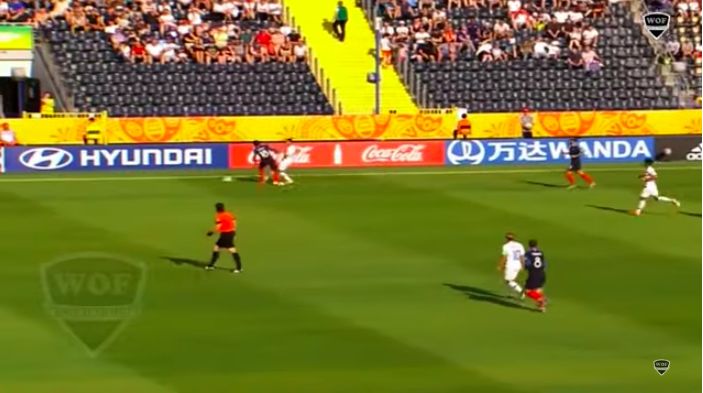