Reported Liverpool target Kai Havertz is expected to leave Bayer Leverkusen in 2021, even if he does sign a new contract amid current uncertainty with all of Europe’s top leagues suspended.

According to Kicker (via TEAMtalk), the German international is being tipped to put his name down for a new deal. However, the same report claims that could simply be a move by suits to make sure the Bundesliga club get an appropriate pay-day.

It’s further speculated that a release clause between £50-100million could be inserted into any new deal, achieving both a move for the want-away star and a decent transfer fee for Bayer.

MORE: ‘Things have gone quiet…’ Reds pursuit of Timo Werner has gone off the boil during pandemic

The German outfit are already resigned to losing Havertz, with manager Peter Bosz publicly confirming his impending exit, so Liverpool are sure to be keeping an eye on the situation.

The Reds did sign Takumi Minamino in the winter, he is a similar type of player, so perhaps our apparent interest in midfielder may have cooled.

But, with Liverpool reportedly still considering a move for Borussia Dortmund flyer Jadon Sancho, it’s hard to know what Klopp may be planning for this summer. 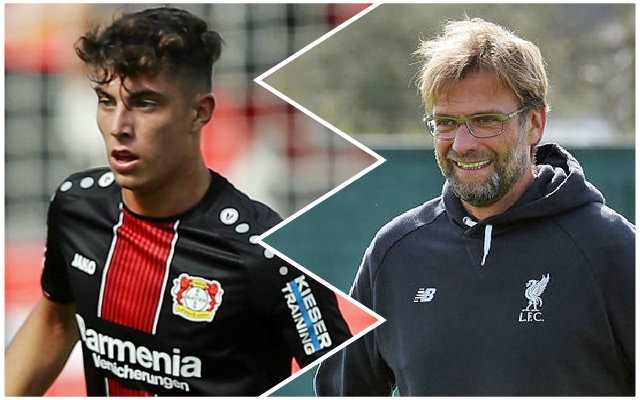 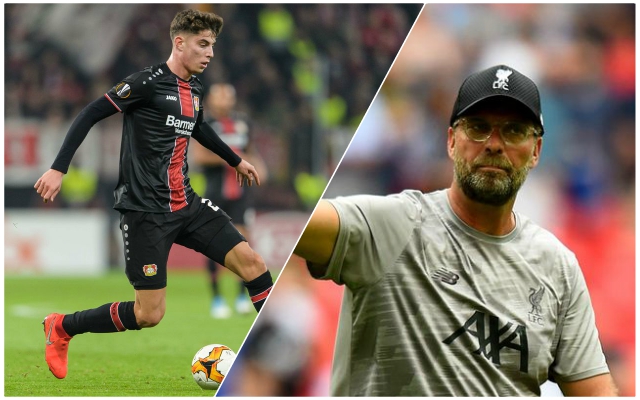