Nike have made an admirable decision to let New Balance finish the season as our kit manufacturers, despite a contract which says they legally take the place of their rivals on June 1.

James Pearce of the Athletic reports this morning that Nike have decided ‘it’s only right’ to allow Liverpool to win the title in the kit they started the term in – whenever the 2019/20 campaign is deemed safe to resume amid the coronavirus pandemic.

A Nike source told The Athletic: “Legally, it could have been enforced as the contract clearly states the date of June 1. But it was decided that it just wouldn’t have been right to storm in and take over. Things have been very cordial.

“It was always the plan that Liverpool would start wearing Nike in pre-season ahead of the 2020-21 season and that remains the case. It’s only right that they see out the rest of this season in New Balance. We’re very much focused on next season.”

New Balance were already devastated to lose their prized club when Nike won the rights to our kit contract – but it would have been an even worse blow to see Jordan Henderson lift the title in a Nike strip.

As fans, it wouldn’t feel right either, in all honesty – and we’re glad this current shirt (which we love) will be the one the team eventually wins our 19th title in.

When that will be remains a mystery – and there is no feasible way of putting a timeline on it until the COVID-19 pandemic flattens its rising curve. 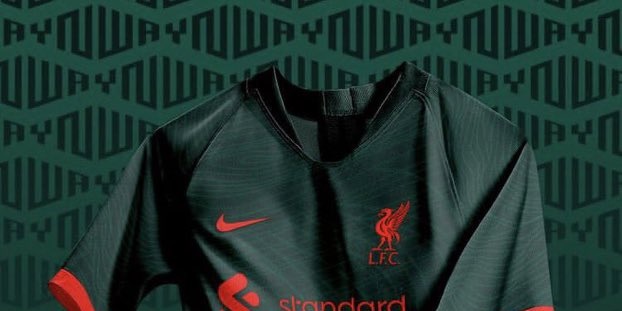 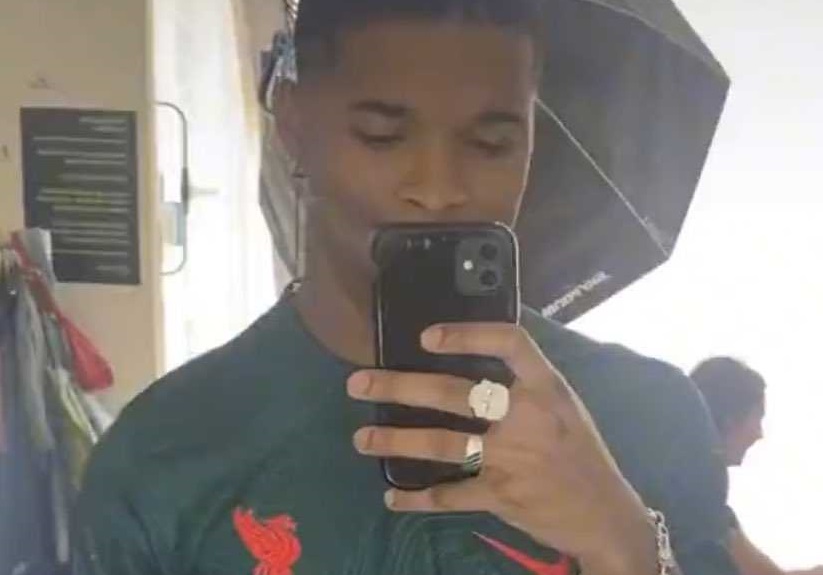 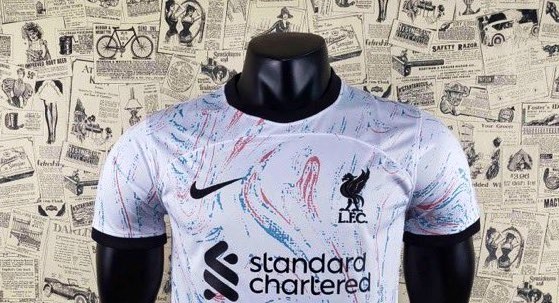 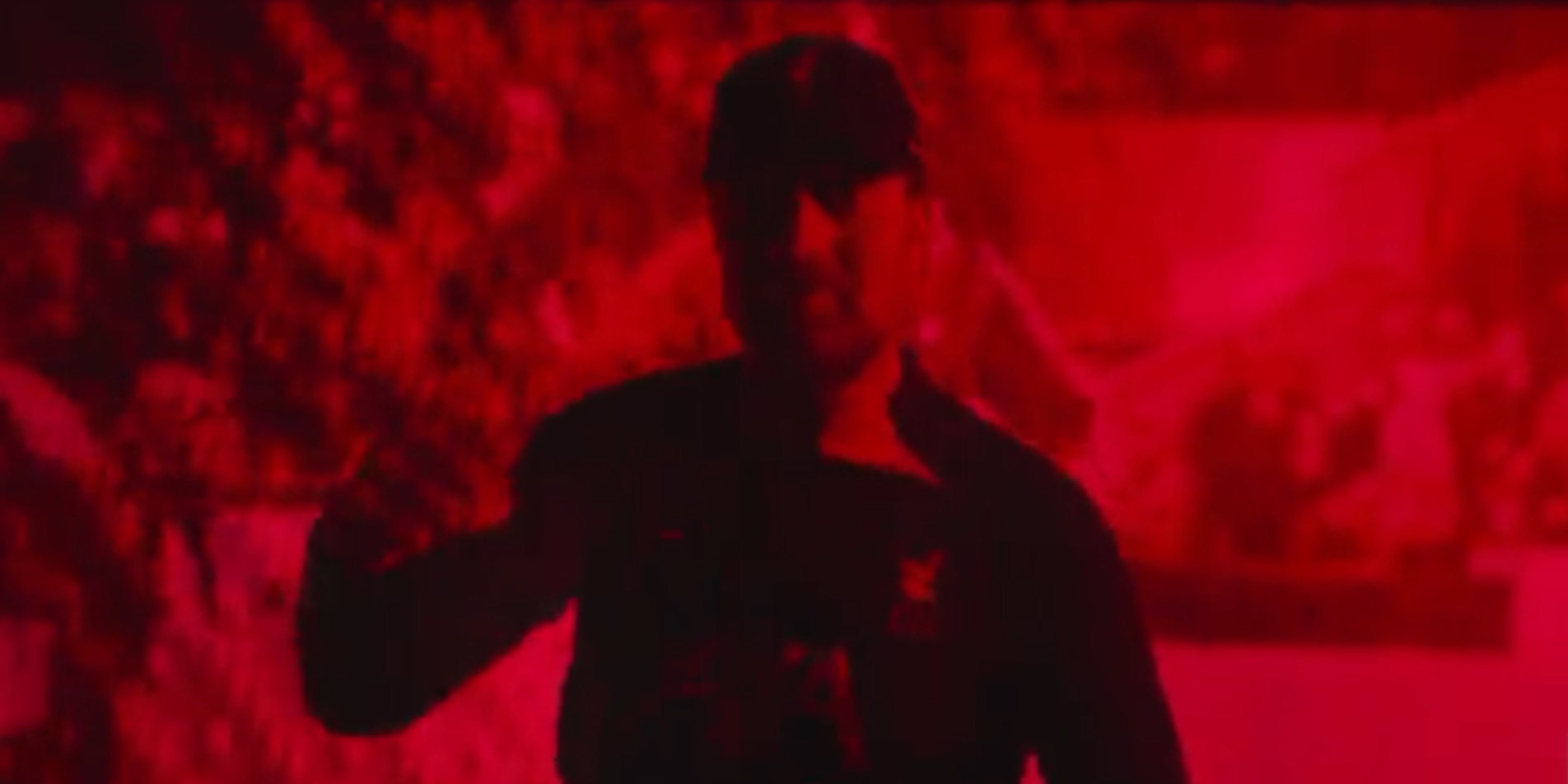