Today, the ugly argument of how (and if) to finish this season has reared its head again.

An article in the Athletic that quoted an unnamed Premier League club executive in declaring the season should be cancelled for ethical reasons drew a strong reaction from everyone, including us – and you can read our thoughts on the matter, here.

But it has been revealed by journalist Chris Williams that UEFA are strongly against voiding the term – and that ‘non-completion’ of the 2019/20 campaign could lead to ‘non-qualification’ for 2020/21.

Source at UEFA: leagues who void seasons could find it difficult to nominate UCL and UEL reps, ESPECIALLY if other leagues complete their comps. Non-completion could lead to non-qualification, could be seen that teams did not qualify if voided, brings coefficient issues also.

Those who want this campaign erased from the history books are failing to see the bigger picture, which the news from UEFA explains.

As Liverpool fans, we obviously have a vested interest, but our primary concern is to sit tight and wait for the country to be in a safer position before any decisions are even contemplated. 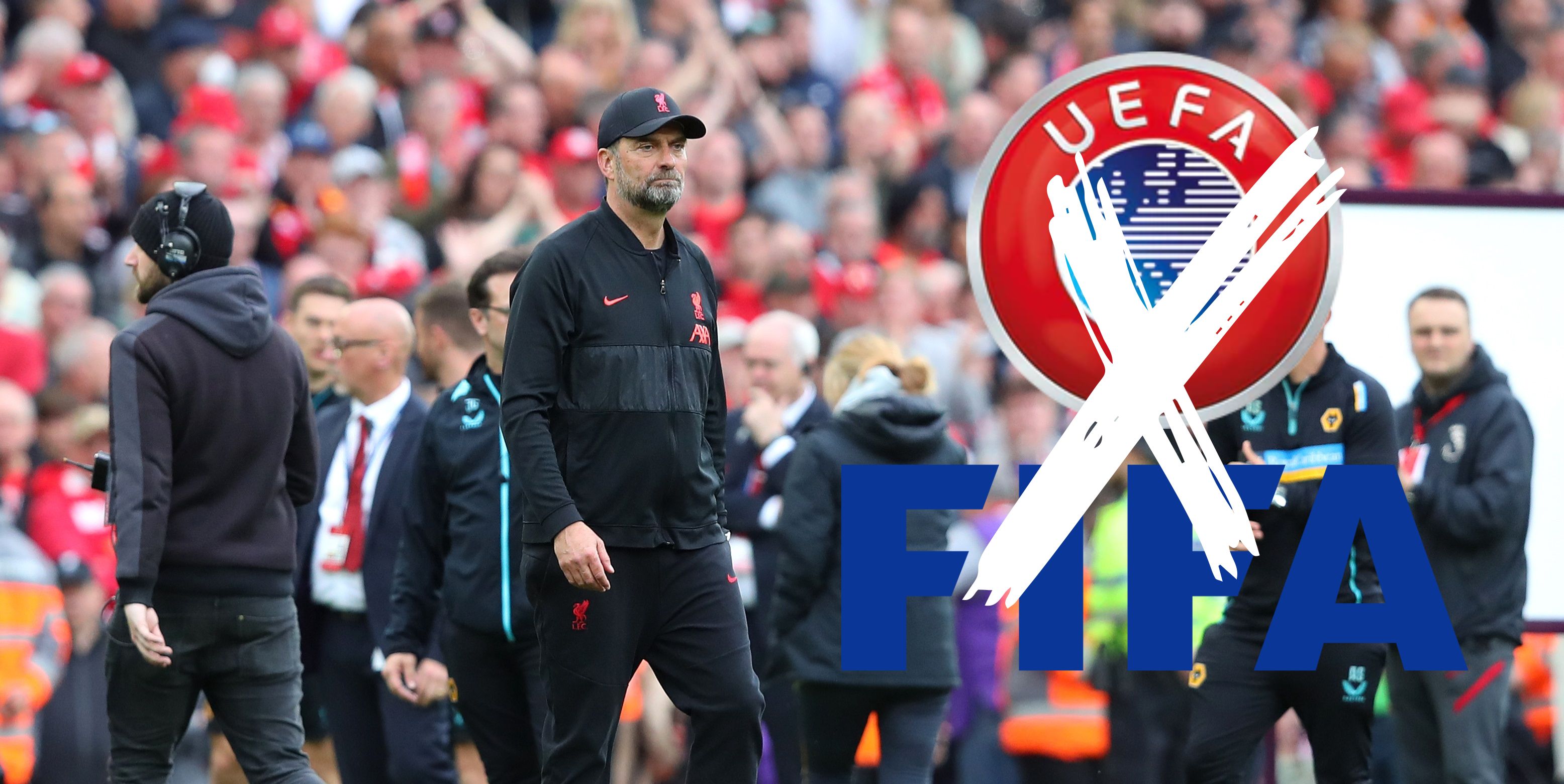 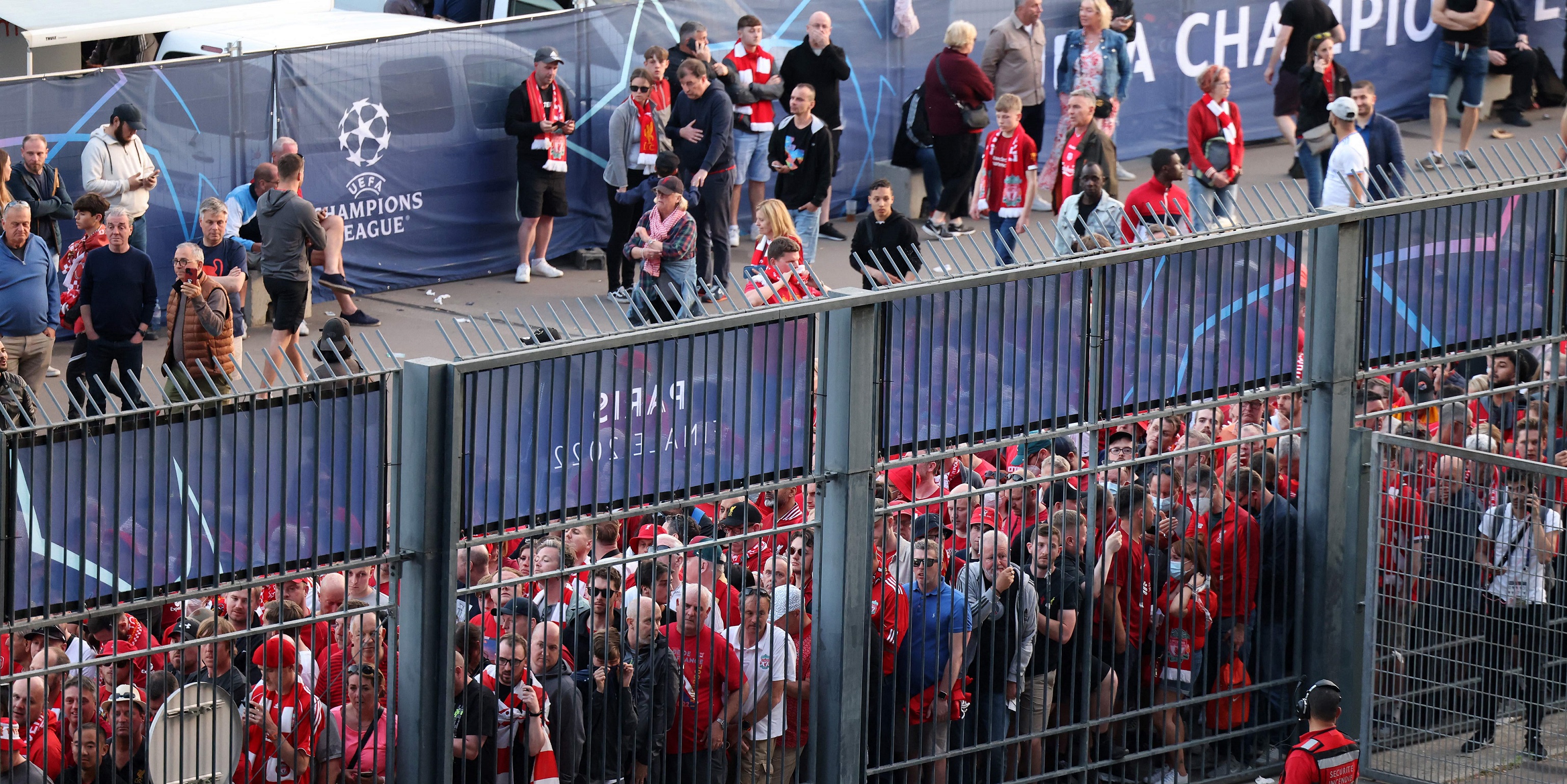 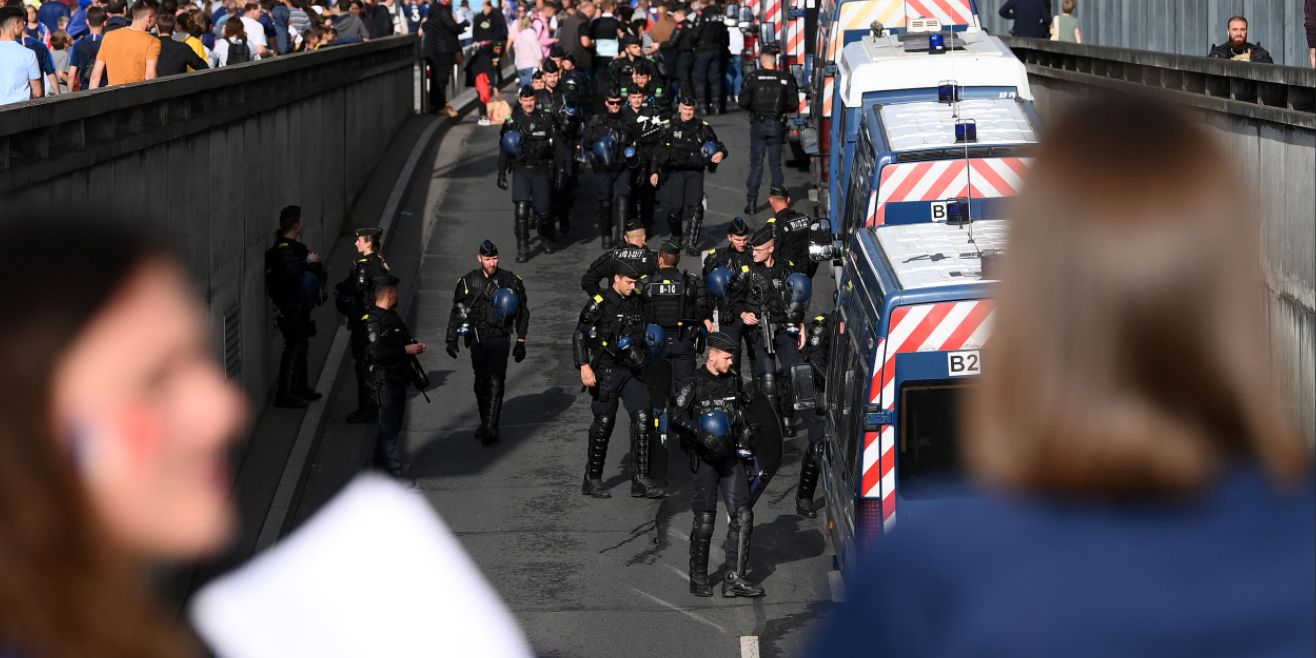