During the 2019/2020 football season, Manchester City were the highest wage spenders in the country, totalling $8.73m per week – a whopping sum. Manchester United were the biggest for the two previous years, while Sheffield United, who climbed into the EPL from the Championship this season, paid the least – around $900k – in 2019/20. Liverpool are third football club in the list and here is the comparison between the top Liverpool players’ salary and the new England patriots players’ salary.

Liverpool was the seventh highest spending football club in the world on wages in 2019, with annual cost of €604m – about right considering we’re the the world’s eighth most valuable football club, estimated at $2.183bn. The club is one of the most largely supported teams in the world.

Mohamed Salah is an expert Egyptian footballer who plays as a striker for Liverpool and Egypt’s national side. Salah was a Chelsea player and was purchased by Liverpool at a deal costing £35m after his spell at Roma.

Firmino is one of Brazil’s stars, alongside Neymar and Coutinho. In 2015, Liverpool signed him for £29m. He made his friendly debut in August 2015 and has been a fan favourite ever since. His agreement with Liverpool, after bonuses, is around £180k/w.

Virgil Van Dijk has built up himself as a standout amongst other focal defenders in the world after his £75m move to Anfield in January 2018. The progress made him the world’s highest paid defender. His mega-deal is worth £200k/w. The club announced in September: “Van Dijk’s existing contract was not due to end until 2023 after his move from Southampton for £75m only 20 months earlier.” 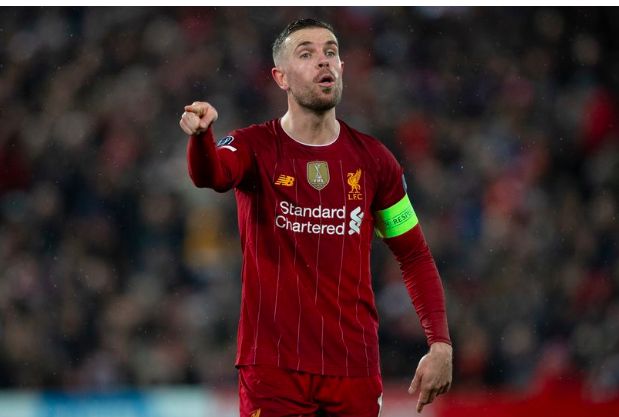 Milner’s contract at Manchester City was actually more than he gets now – worth £21.5m to him in total. But at Liverpool, he’s still very well compensated after he arrived on a Bosman from our rivals.

The New England Patriots are a top American football team established in the Greater Boston area. The Patriots compete in the National Football League (NFL) as a part of the American Football Conference (AFC) East division. The club operates from the Gillette Stadium in the township of Foxborough, Massachusetts, which is located 28 miles (45 km) southwest of Boston, Massachusetts.  The Salary detail of new England patriot players is as follow:

New England Patriots CB Stephon Gilmore has career revenue of $55.07M, spanning more than seven seasons, which is median for dynamic NFL players entering 2019. He earned $8.89m in 2018, which made him the 15th best paid CBs and 142nd in the NFL overall.

New England Patriots OLB Donta Hightower has a professional profit of $35.09M, spanning over seven seasons, which positions well among dynamic NFL players entering 2019. He earned $9.7M in 2018, which placed second among OLBs and 118th by and large in the NFL.

Julian Edelman, New England Patriots’ full receiving star, helped the Pats win two AFC Championships and a Super Bowl Championship in 2015. Edleman has played with New England for his whole career and was drafted #232 in the 2009 NFL Draft. He has since stayed atop of the game, with a current, four-year agreement of $17.5m.

As indicated by Celebrity Net Worth, Edelman’s assessed total assets are around $25m. A large portion of his riches was gained over his years with the NFL, as you can expect!

Cannon marked a five-year $32.5m extension with the Patriots that runs until 2021, in 2016. For his performances in the 2016 season, Cannon was named second-group All-Pro by Pro Football Focus and The Associated Press.

So, it’s clear that the New England Patriots pay more to their players than Liverpool!