Gary Neville is speaking a heck of a lot of sense at the moment.

The former Manchester United defender was once regarded as an enemy by us, but he’s proven since hanging up his boots that in the most part, he’s alright – especially alongside Jamie Carragher on Sky Sports.

And yesterday, Neville rightly asked on Twitter why there is a demand to combine effective COVID-19 social distancing practice and ending this football season.

Piers Morgan had claimed that a doctor explaining how we could be quarantined for six months was evidence we should simply cancel the 2019/20 campaign – but Neville rightly called him out – telling his followers he’s actually already sent a proposal to the authorities about a rearranged football schedule in light of the pandemic.

Separate the 2! If it lasts 6 months their can be innovation . I’ve been sent a proposal privately that doesn’t start the football season for 6 months and the seasons run through summer ( break for Euros ) and link into the Qatar World Cup . The season shifts in 2 years anyway https://t.co/0ir0SDsS09

Considering the football calendar is changing in two years’ time anyway due to the Qatar World Cup, perhaps this is as good a time as any to start shifting the months in which we play football in Europe. 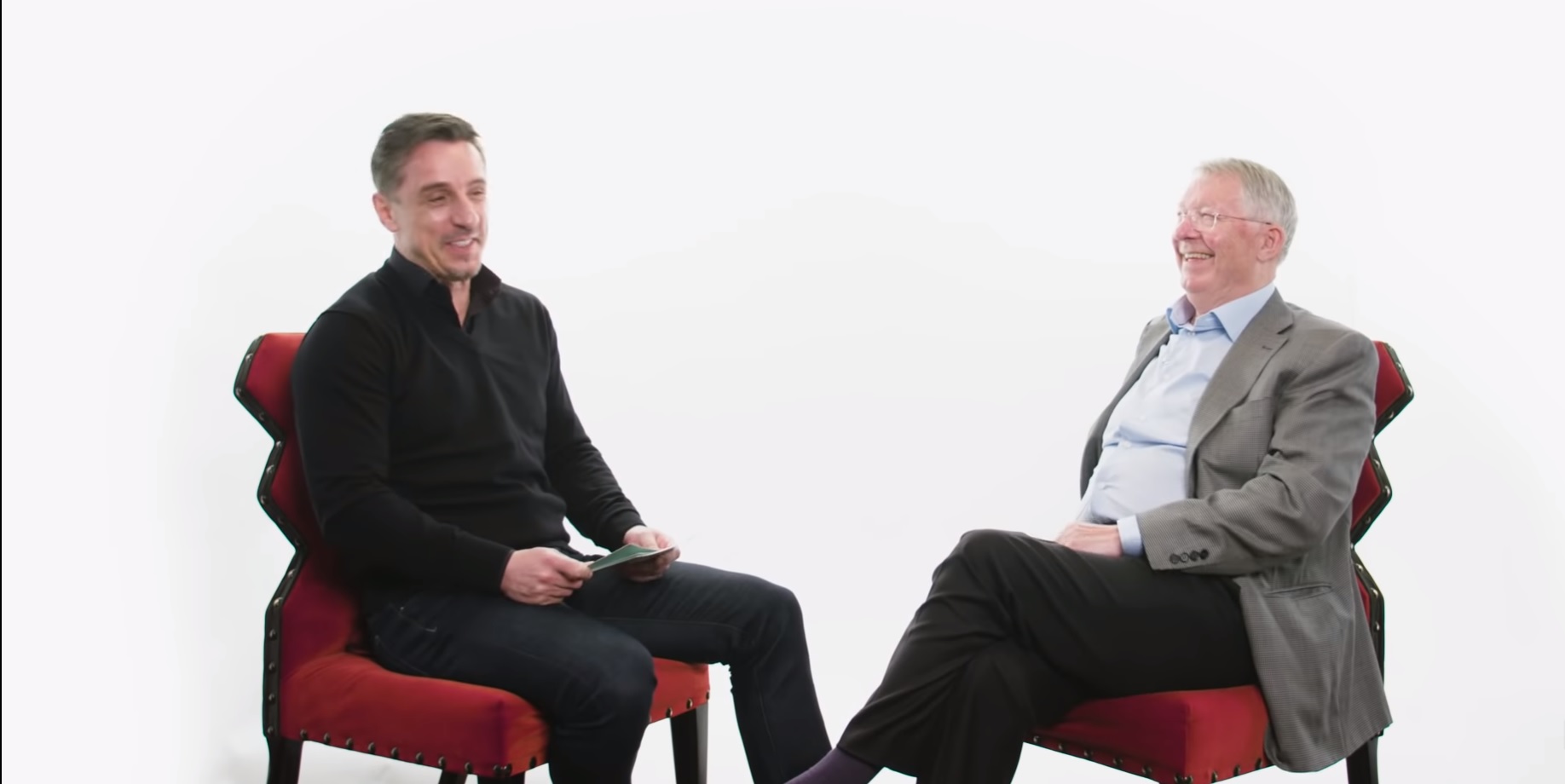