Spurs striker Harry Kane reckons the Premier League should be scrapped this season if it can’t be completed by the end of June, because for some reason, this is the date he thinks matters most!

The Englishman, whose 11 goals this term will be deleted from history if the season is voided, wants to look ahead to 2020/21, which for us, is quite convenient considering Spurs are in eighth place and have nothing to play for.

“I know the Premier League will do everything it can to finish the season,” the Tottenham striker told BBC Sport.

“There needs to be a point where enough is enough. Probably the limit for me is the end of June.

“Playing into July or August and pushing next season back, I don’t see too much benefit in that.

“Obviously I don’t know too much about behind the scenes and financially.

“If the season’s not completed by the end of June we need to look at the options and just look forward to next season.”

At the moment, the arguments for and against completing the season and coming solely from those with vested interests. Fans and hierarchy from clubs who are doing well want the season finalised, naturally – while struggling teams are looking to use the coronavirus as an opportunity – which is pretty ghastly in all honesty.

Our viewpoint is clear. Resume the season when it is safe to do so. Focus on overcoming the pandemic first. Change the state of play next season (number of games, scrapping League Cup) for next term – so everyone knows the situation going in.

Otherwise, the integrity of football is forever ruined. How can the game ever be the same if players go into matches not knowing if they’ll count in a six months’ time? 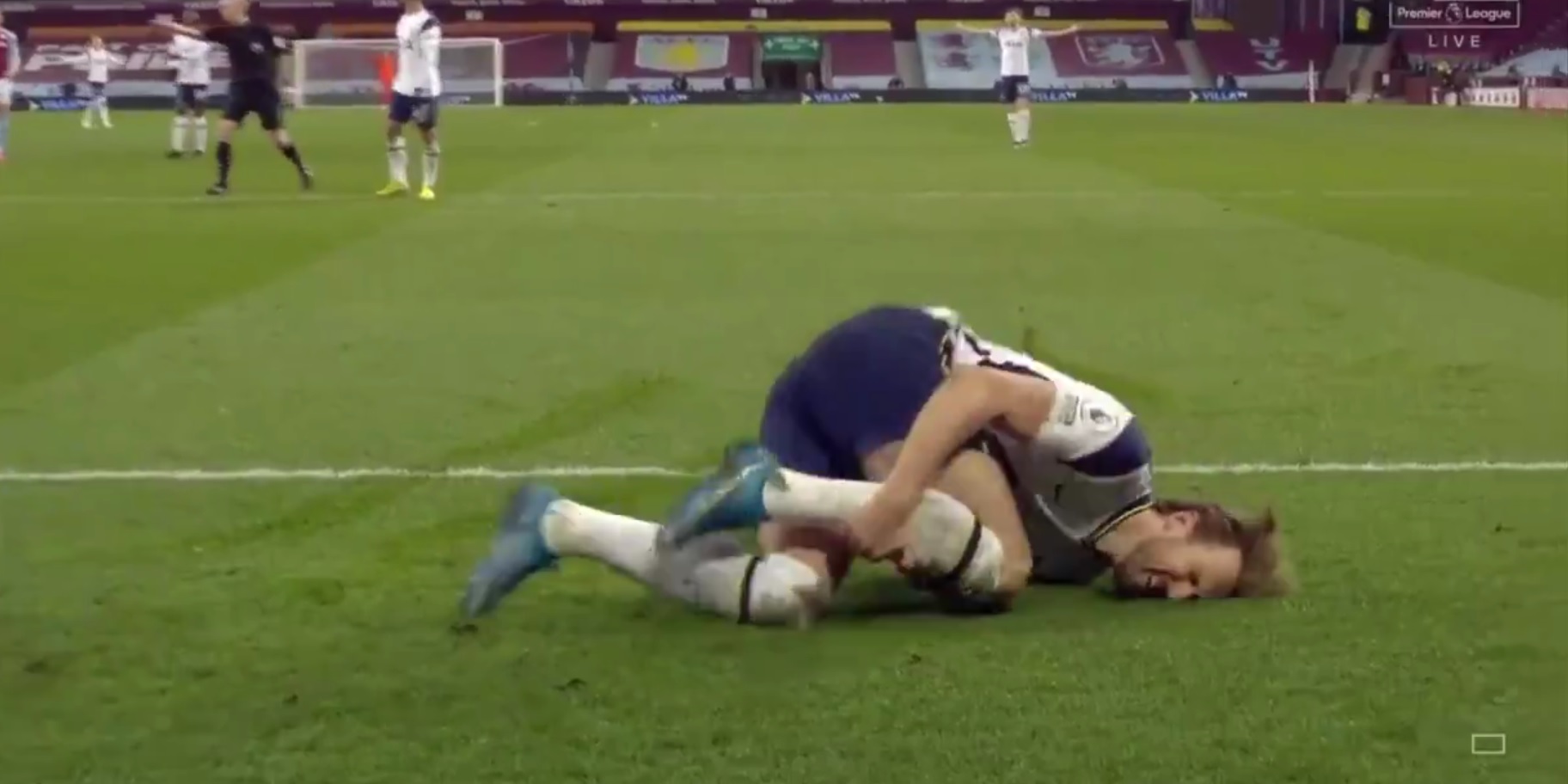 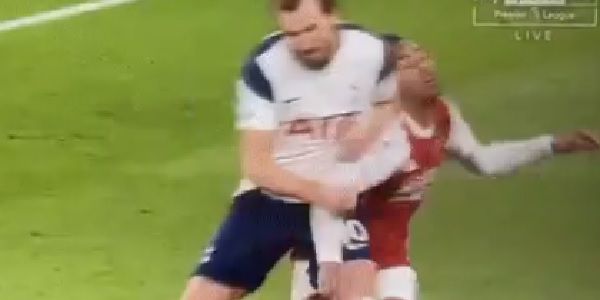 (Video) Kane appears to back into Henderson in trademark move; injures himself in the process