There was a brilliant piece in the Athletic this morning that centred around Liverpool’s Academy and our scouting plans going forward, penned by Simon Hughes.

In it, he states that James Balagizi, a 16-year-old midfielder, is ‘the next one’ expected to breakthrough into the first-team a few years down the line.

Balagizi arrived in England from DR Congo as a six-year-old and we prised him from Manchester City five years back.

This year, he’s shone for the U16s and is now mostly used in the U18s, for whom he’s scored four goals in nine appearances so far.

There’s not much available on Balagizi, but we found this video below showing some of his goals for the youth sides.

We hope he can continue his development and eventually train with Jurgen Klopp and Pep Lijnders alongside the first-team. 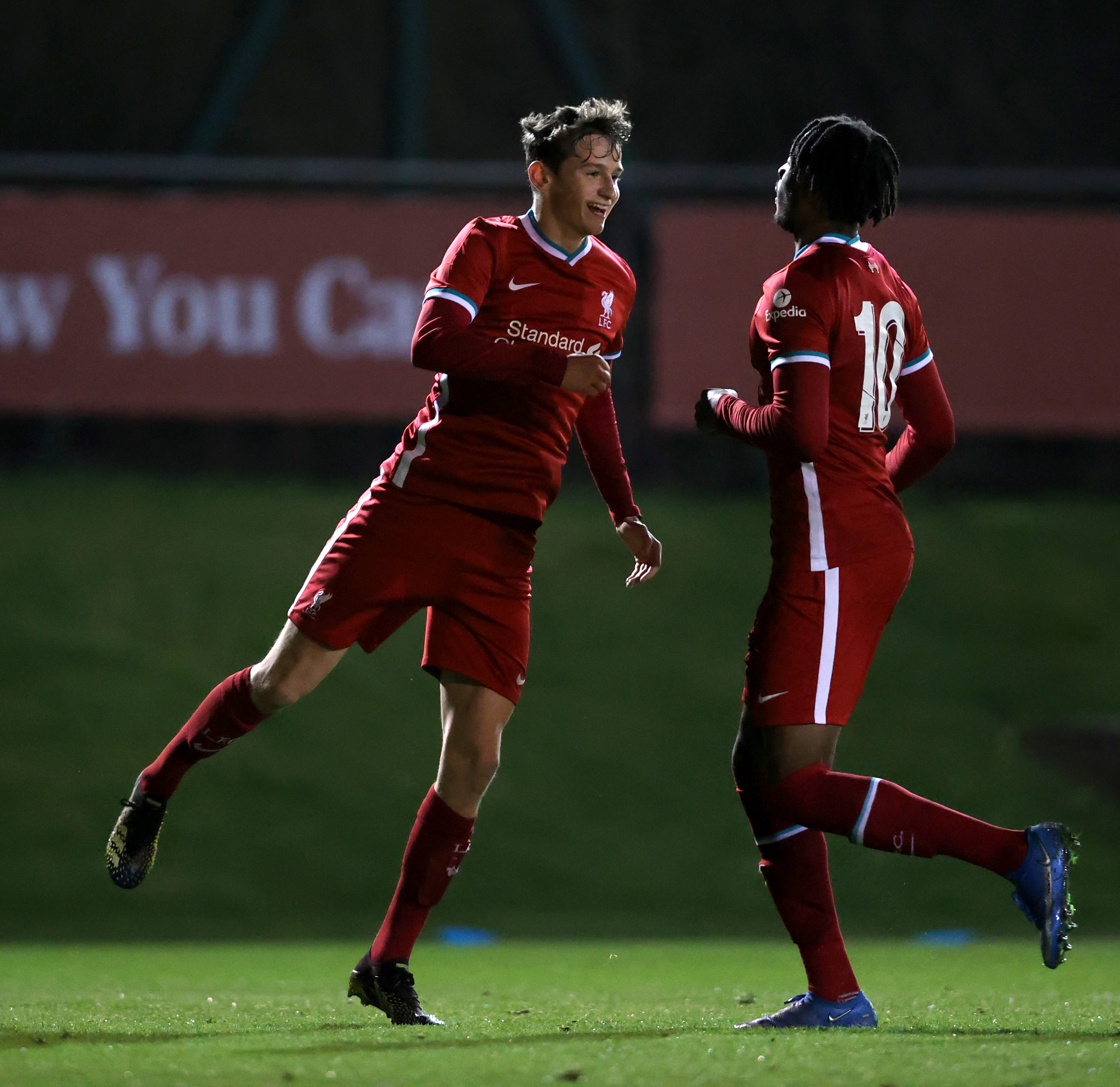 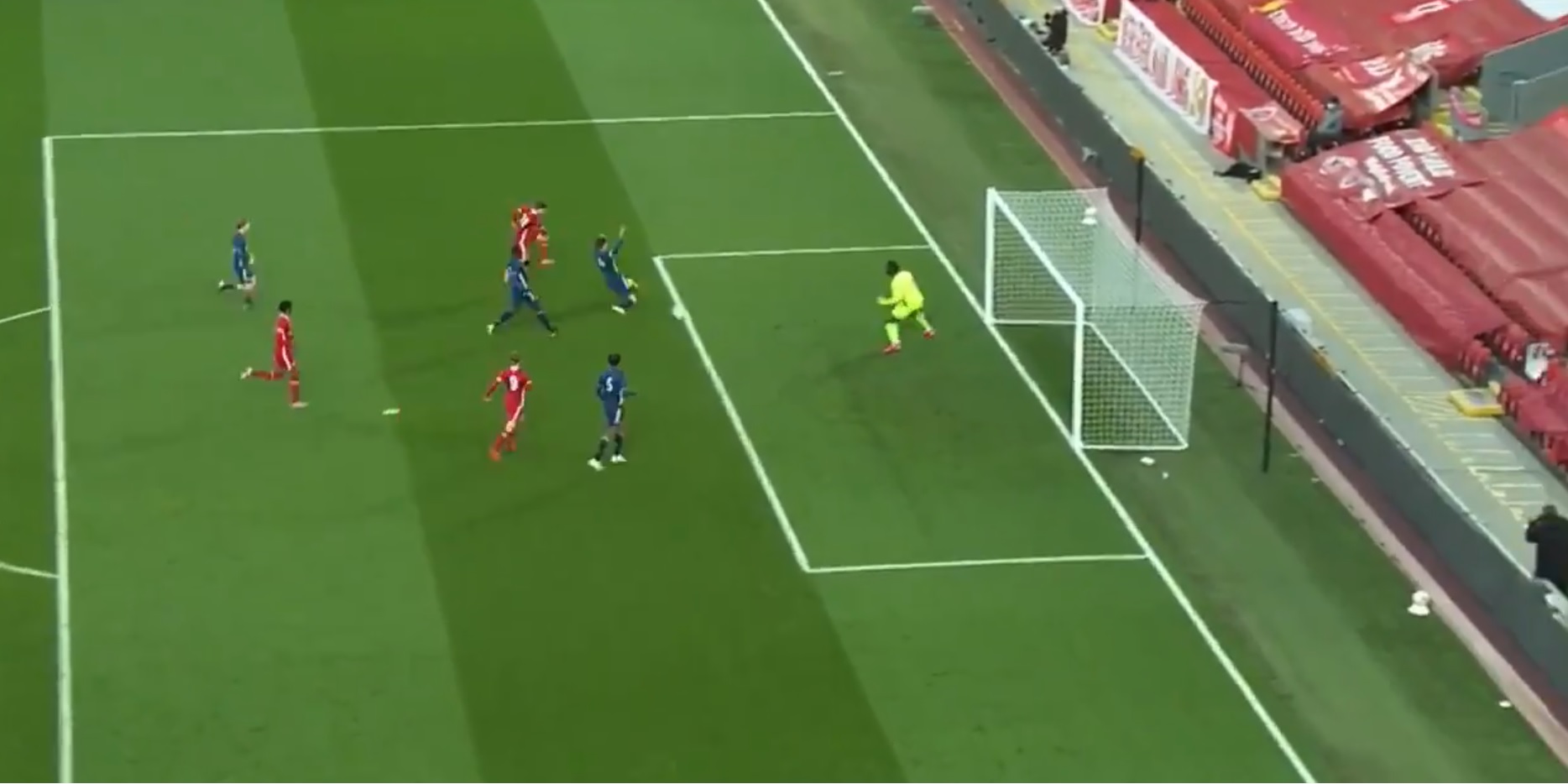