Signing Alisson to start between our sticks was in many ways, the final piece of Jurgen Klopp’s jigsaw.

The Brazilian arrived in 2018 straight after the Champions League Final to replace Loris Karius, and the upgrade, it would be fair to say, has been monumental.

Karius cost us in Kiev, while Alisson put in a Man of the Match display in Madrid to secure us the European Cup a year later – and has been incredible this term – helping the Reds to a 25 point lead at the top of the Premier League table.

But according to the Athletic, it was actually Chelsea who were in pole position for Alisson’s services when he was at Roma – but they messed up the transfer and ended up having to break the world-record fee (which we’d just broken with Alisson) on Kepa – a far worse player.

“Perhaps her most notable miscalculation was the sequence of events that led to Chelsea making Kepa Arrizabalaga the most expensive goalkeeper ever in the summer of 2018,” David Ornstein writes. Talks over a deal with Roma for Alisson, the club’s first-choice target, reached an advanced stage but Granovskaia had still hoped to convince Courtois to stay. Liverpool capitalised on their rivals’ hesitation to snatch Alisson, Courtois went on strike and Kepa was No 2 on the recruitment list. The only option left was to pay the £71.6 million buyout clause in his contract with Athletic Bilbao.”

The story is another example of the astuteness of Michael Edwards and the team that get our transfers done.

Under his guidance, we’ve secured some incredible, bargain deals that have helped us climb to a spot at the pinnacle of world football.

Good recruitment saves hundreds of millions of pounds and puts you in a position of strength for many a season.

And the titles Liverpool will win over the next few years will prove that. 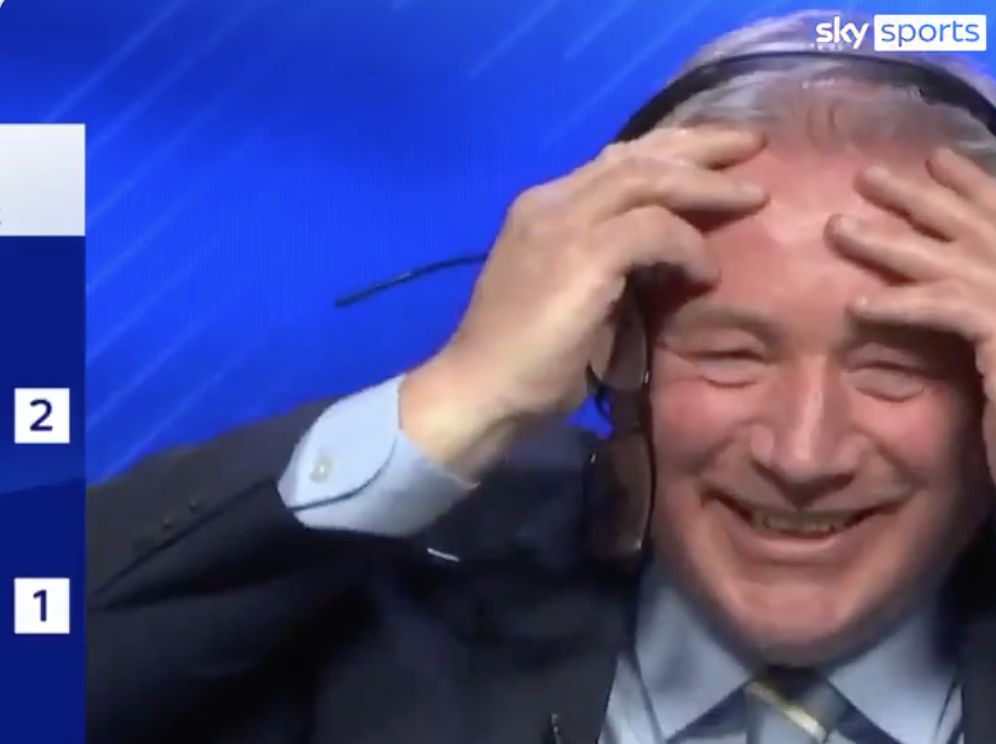