With no football being played right now, the debate surrounding the game has sadly, but not unexpectedly, got quite political.

And Liverpool as a club have done themselves no favours whatsoever with their decision to take advantage of the scheme designed to help small businesses – and furlough their non-playing staff so the government (or tax payer) pays 80% of their wages while football is suspended.

It’s gone down like a led balloon and may Reds feel let down by a club who have for so long under FSG pushed the ‘This Means More’ rhetoric via social media and claimed to follow the socialist examples Bill Shankly pushed for back in the day.

Stan Collymore, formerly of the Reds, made his feelings on the matter abundantly clear, as is his right.

“I don’t know of any Liverpool fan of any standing that won’t be anything other than disgusted at the club for furloghing staff,” he said, reported in the Independent.

“Every Premier League owner has serious cash, and make money from skyrocketing values of clubs, so what aren’t you getting about YOUR owners dipping into THEIR pocket?”

Liverpool recently announced enormous profits for the second year running, so to drop the ball so publicly is a PR nightmare.
What’s more, without any football to focus on for the next two months at the very least the focus on the club’s decision will not go away…
If you’ve had enough of the political stuff, check out this guide and have some fun in the meantime.
We actually expect Liverpool to retract their decision, due to the backlash it’s received – and will likely be given a formal statement to read in the first half of this week.
The Premier League has been meeting with the government with the aim of getting football back being played in June – according to the Independent.
The idea is that all the games will be played behind closed doors, naturally, and that all 92 will be televised – with many becoming available on terrestrial channels.
This will be great in that it will enable Liverpool to win the Premier League – and while it’ll be sad to see Jordan Henderson lifting the trophy in front of an empty stadium – at least no.19 will be confirmed. 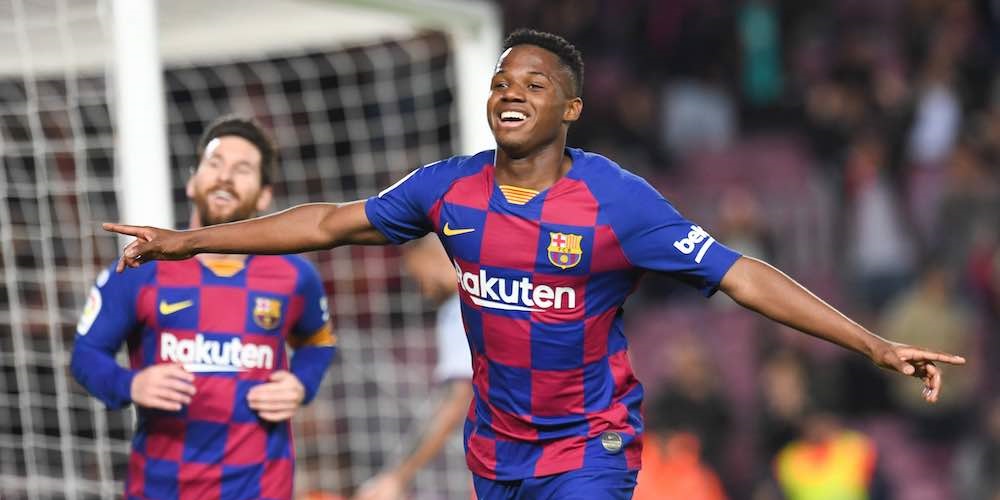 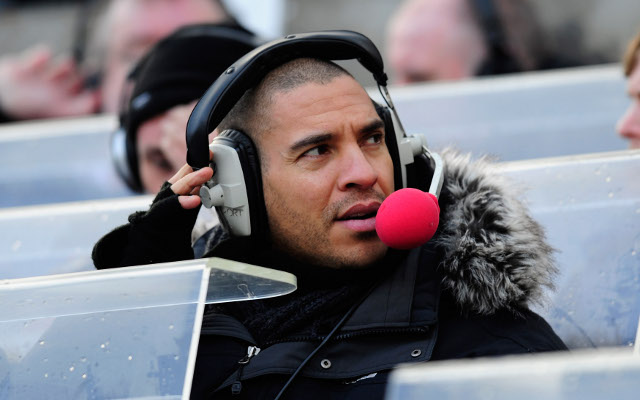 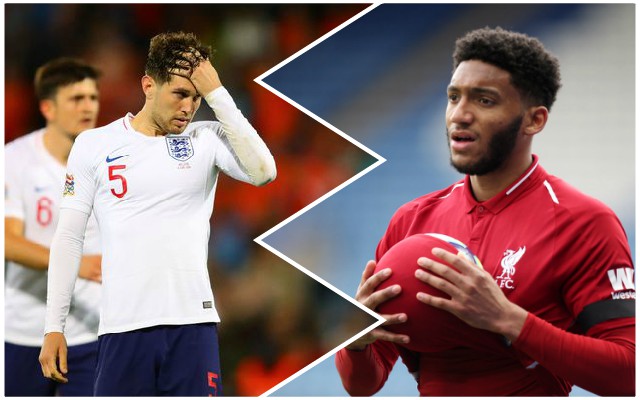