It’s not often we agree with Piers Morgan, a man whose own moral compass is far too off-kilter for him to question others so often, but in regards to his criticism of Liverpool’s owners today – he’s probably right – it hurts us to say.

The journalist, who presents Good Morning Britain, has criticised the ‘billionaire owners in America,’ for furloughing staff despite a yearly profit of £45m

‘What an astonishingly stupid decision,’ he said – and we can’t argue.

Hopefully, the club will see all of this negative backlash and look to make it right.

It might only be for PR reasons, but at least they would have done the right thing, eventually.

Liverpool have furloughed some of their non-playing staff despite making £42m in profit last year. @piersmorgan calls that an 'astonishingly stupid' decision after building up a lot of good will over the past few years on the pitch. pic.twitter.com/FJNd2mINIZ 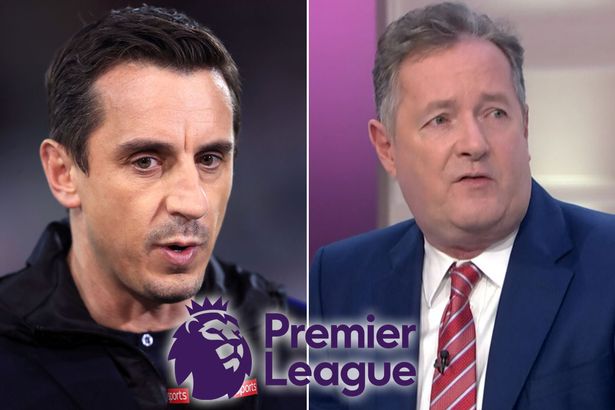 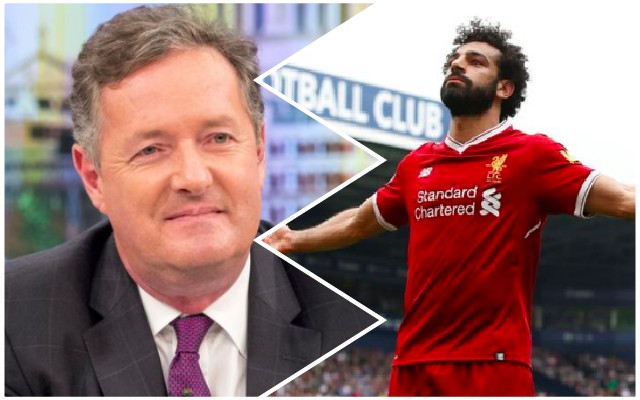 Piers Morgan’s Twitter breakdown is a thing of beauty