Jurgen Klopp has admitted his first impression of Sadio Mane was very ‘wrong’.

Liverpool’s manager initially considered signing the Senegalese superstar many years ago, when Mane was just a talented teenager.

Klopp has admitted Mane’s appearance made him conceive the attacker as a bit of an upstart – but that he moved to rectify his mistake when he saw the person and footballer Mane became.

Liverpool signed him in 2016 and the rest is history!

“I remember my first encounter with Sadio. It was in Dortmund,” he told Rakuten TV’s superb documentary on Mane.

“There was a really young guy sitting there. His baseball cap was askew, the blond streak he still has today. He looked like a rapper just starting out. I thought, ‘I don’t have time for this.’

“Our team back then really wasn’t bad. I needed someone who could handle not being a starter at the very beginning, someone I could develop.

“I’d say I have a pretty good feeling for people, but was I wrong. I followed his further career and continuing success in Salzburg. In Southampton, he just dominated.”

Mane is now recognised as one of the world’s best footballers – and Klopp was mighty smart to bring him in for less than £40m four years back.

We’d suggest his value is three or four times that now.

Mane is currently funding a new hospital in his home village after building a new school earlier this year. He also made a £40,000 donation to fighting COVID-19 a few weeks back.

Jordan Henderson has a great shout, but if Mane won the Premier League Player of the Year award for 2019/20, nobody would argue. 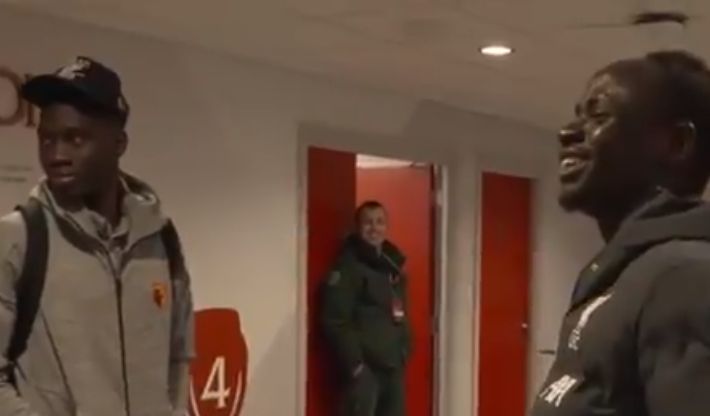