And without Salah making telling runs in behind, dragging defenders wide and finishing chances, Firmino’s creativity would count for little.

So both of Liverpool’s forwards, as well as the brilliant Sadio Mane, are of equal importance to the success of our team.

Gini Wijnaldum, one of our midfield space manipulators, recognises this – and replied to a viral tweet from UEFA in which they asked fans to vote between the pair by declaring they’re ‘both’ the best.

Salah is winning the fan vote quite convincingly, but that’s expected as he scores many more goals and has a more recognised supporter base from Egypt than Bobby does from Brazil.

We’d have been intrigued to see who’d have got the most votes if Mane had also been included, however, as his performances over the past two years may have seen him climb to the top! 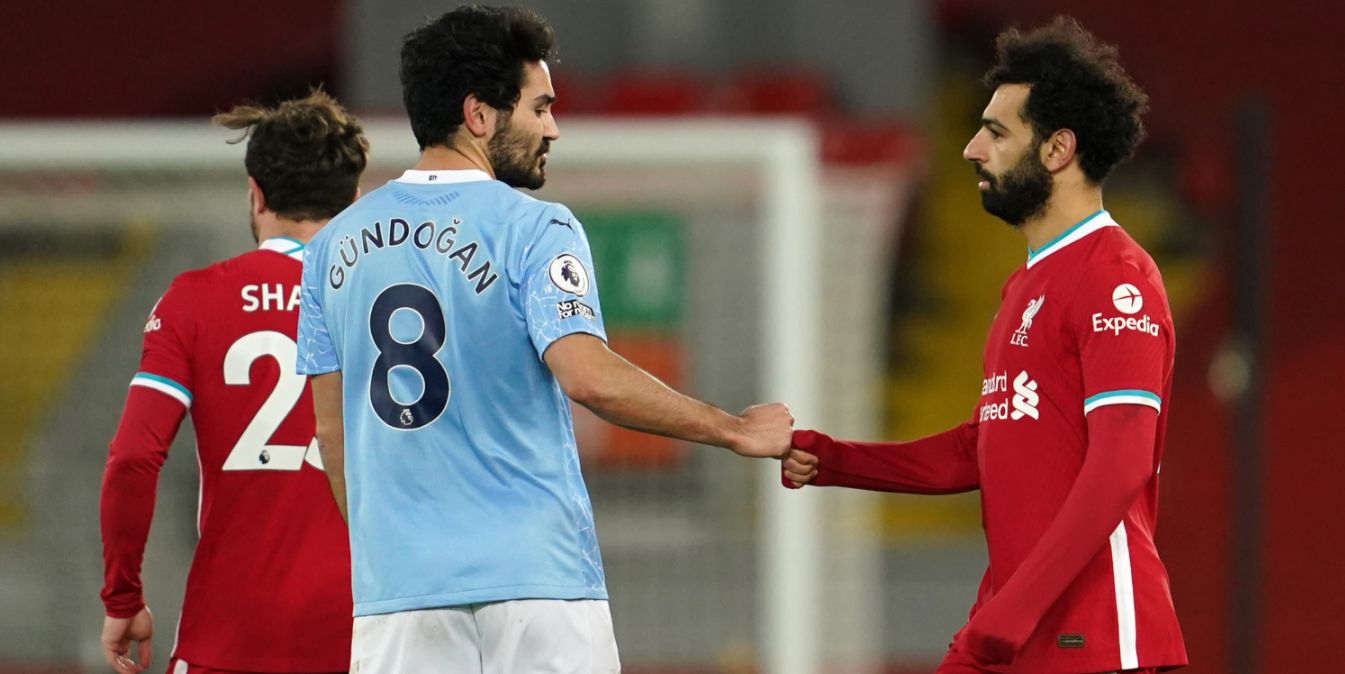