In their report they state Liverpool’s former sporting director Christian Purslow, now CEO at Villa, has rated Chukwuemeka as the best player of his age in the country (although we feel he may have been forgetting Harvey Elliott – who at the time of his comments – would have also been 16!).

There’s also a young lad called Jude Bellingham who’s being touted with £30m+ moves, so Purslow may have jumped the gun a little here…

Still, Chukwuemeka is highly rated and has not yet agreed professional terms with Villa, meaning Liverpool could swoop and then pay a future tribunal decided fee, as we did with Elliott.

Chukwuemeka is a regular for Villa’s U23s and is rated as an elegant technician with outstanding physical attributes.

That’s about all we know about him, but we’ll eagerly watch this space. 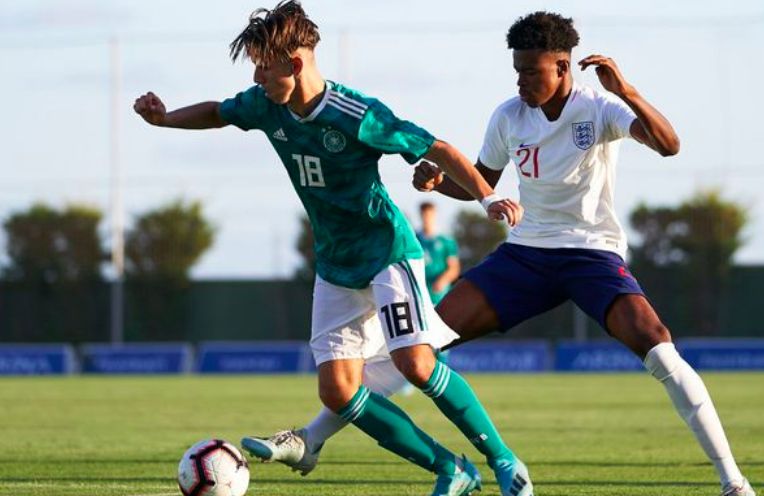