Vitesse Arnhem manager Leonid Slutsky has sensationally revealed Liverpool made a move for Martin Odegaard last summer, but were unsuccessful.

The young Norweigan is now plying his trade at Spanish club Real Sociedad, but it could have been Anfield. “His time at Vitesse has been very important,” Slutsky told the Mirror.

“He became one of the best players in the Eredivisie and had many offers in his pocket. Not only from Real Sociedad, but also from Liverpool and Ajax.”

With the Reds eventually signing Takumi Minamino, even though they’re not identical in playing style, it seems we may have been interested in an attacking player last summer too.

It remains to be seen if the attempt for Odegaard was to be a loan deal or a permanent move – we’d be surprised if it was only a temporary deal.

I’m the sure the Liverpool hierarchy aren’t losing any sleep over this apparent failed deal. Odegaard isn’t yet good enough to challenge for a starting spot at Anfield, but he seems to be on course to become a special talent.

If we were interested in a permanent deal, I’d expect the Reds to make a move again when an opportunity presents itself even if we’ve now got the likes of Harvey Elliott and Curtis Jones coming through the ranks. 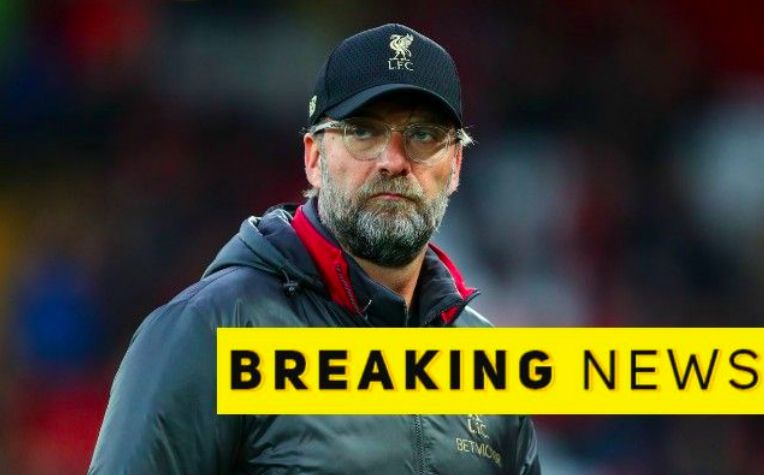