Liverpool and the rest of the Premier League have been given a glimmer of hope that football may be resumed soon, by a step taken by La Liga clubs.

Over Easter weekend it emerged that Real Sociedad would will soon be returning to first team training, as reported by Sky Sports. This indicates that the peak of the coronavirus pandemic may have been reached in Spain.

The quarantine measures now in place are up for review this Monday and it’s thought some of them may be relaxed, paving the way for football to resume somewhat.

MORE: Big list of reasons why the Premier League season won’t be voided

The Liverpool Echo state that small groups of players, two or three, will be able to train together, with a COVID-19 test being conducted upon arrival.

This could be the way the European leagues resume their seasons – locking players off together and routinely testing to make sure nobody is infected.

There have been discussions of a World Cup style situation taking place, when it’s safe for the Premier League to resume, where players would live in hotels and play at a small number of neutral stadiums to close the season. 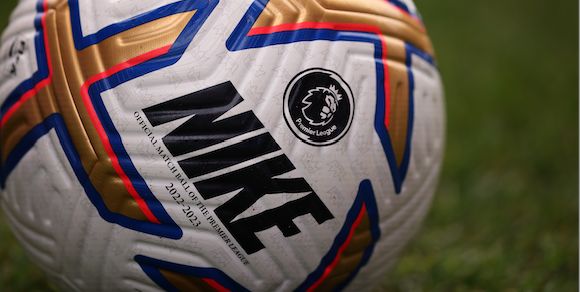 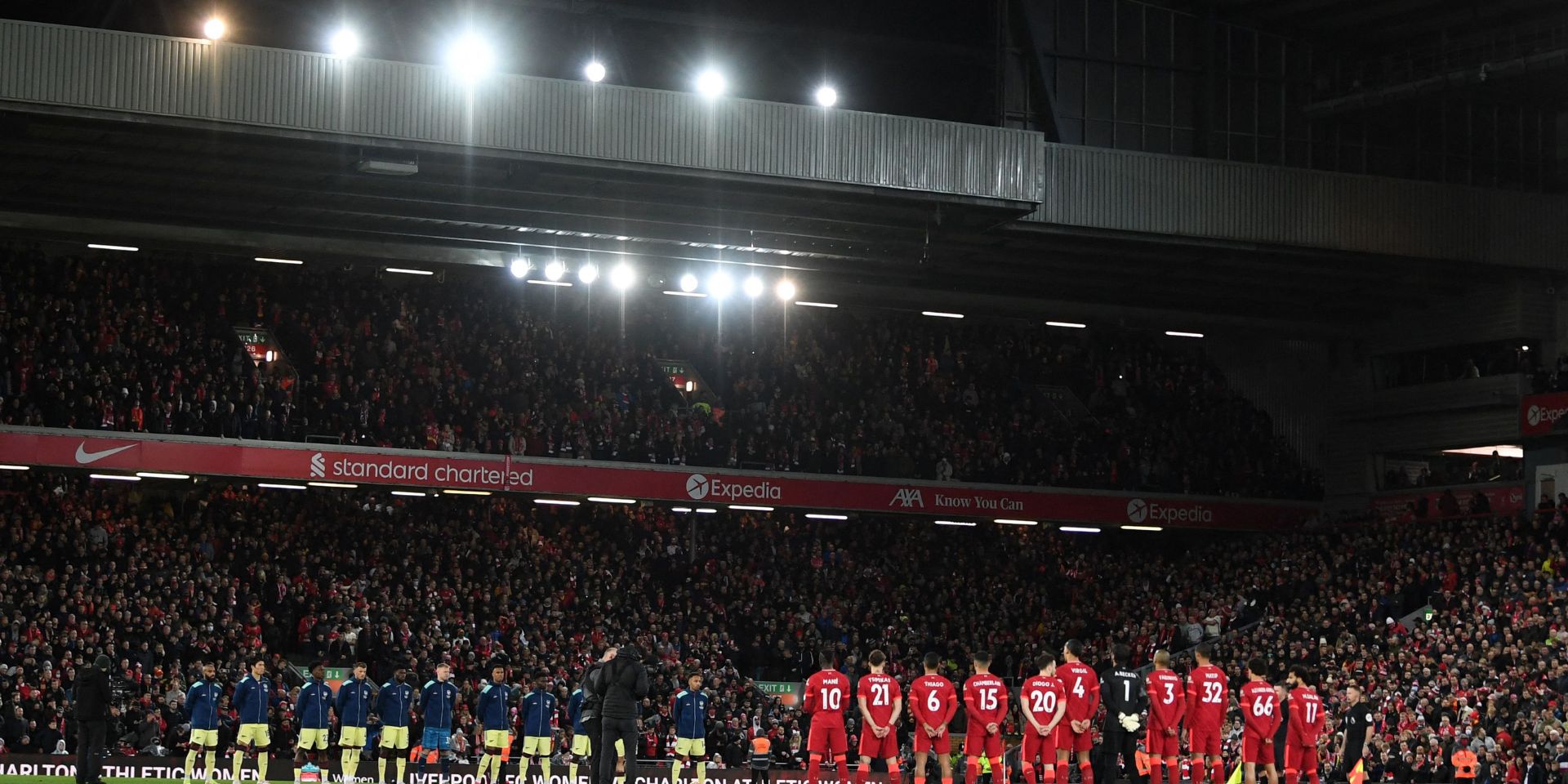