Former EOTK writer Matt Addison, now at the Echo, has listed the Dutchman, alongside Wilfried Ndidi, Bruno Guimares and Denis Zakaria as potential alternatives when the likes of James Milner (34), Jordan Henderson (29) and Gini Wijnaldum (29) need to move on – although we hope that won’t be for some time!

De Jong is a mercurial talent, but he’s been at Barcelona less than a year and he cost them a huge amount of money – so we can’t see his potential path to Anfield being a simple one – especially given the rivalry which has developed between ourselves and the Catalans.

Considering Fabinho, Naby Keita and Alex Oxlade-Chamberlain are in the mid-20s – as well as the emergence of Curtis Jones behind them – we’re not sure the Reds will look to sign new midfielders before next season. 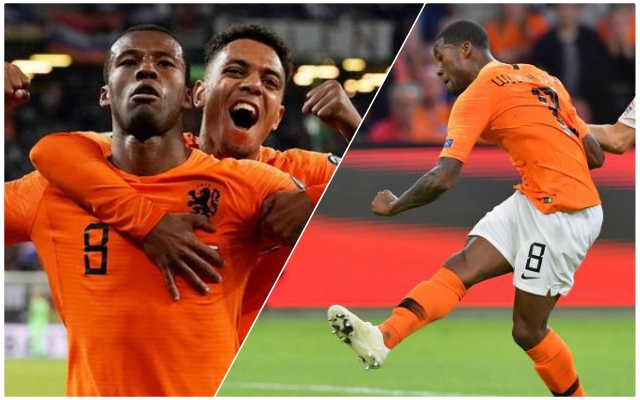 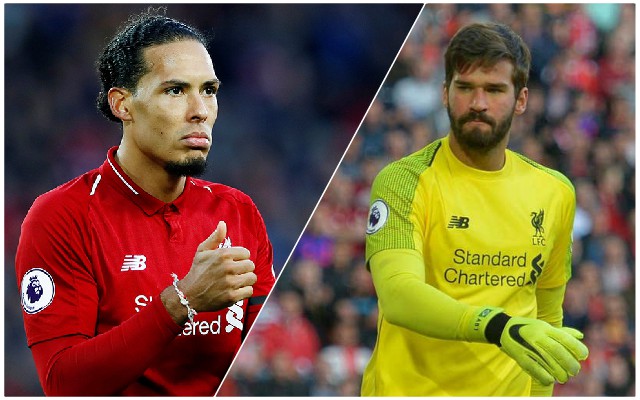