Ayre, who now works in MLS across the Atlantic, reckons it’s simply Liverpool’s style to struggle across the line – although it would be fair to say that with Jurgen Klopp’s side 25 points clear at the top of the table – the current difficulties around securing the title are very much not of their own making!

The COVID-19 pandemic has stopped football in its tracks, but the powers that be are keen on finding a solution to finish 2019/20 when possible – meaning we’re not especially worried about this season being cancelled as Ayre discusses.

“I’ve been a Liverpool fan for 50 years and I’ve always said to people that we never do things the easy way,” said Ayre, speaking to the Mirror .

“Look at Istanbul, the League Cup final of 2012, Barcelona last year. It’s the Liverpool way, to some degree.

“They’ll either get it sorted and win it this year or they won’t, but, whatever happens, they’ll bounce back,” he added.

“If it’s not this year, then it will be next year. Jurgen and everybody would say, ‘Bring it on’, if they have to wait.”

Ideally, we’ll wrap this title nice and quickly upon the game’s restart, and then have a real go next season of going level with Manchester United’s 20 titles!

It would be brilliant to watch Klopp mastermind this – and considering his contract runs until 2024 – we think he’s got every chance of actually overtaking their tally by the time he departs. 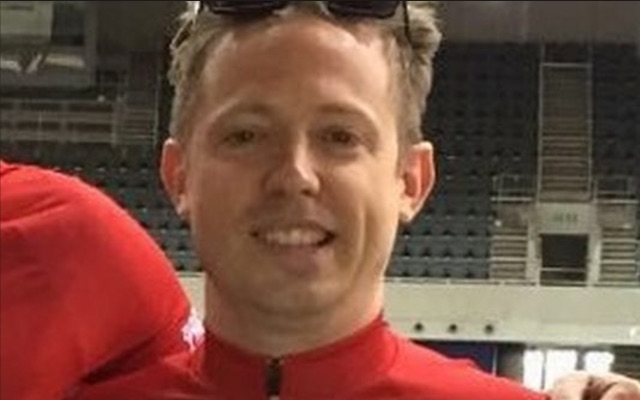