Ligue 1 is preparing to return to action either on June 3 or June 17, with the acceptance that the Champions League will take place afterwards in August.

That’s according to French outlet L’Equipe, who state that games will be played every three days and obviously behind closed doors.

The 2020/21 campaign is now set to start on August 23, two weeks after it was initially set for before COVID-19 curtailed football worldwide.

Considering the respective positions of France and England right now in relation to the pandemic, it’s not impossible to see the Premier League following Ligue 1’s example – although this all relies on the state of the respective nations in their fight against the virus over the next month.

If Liverpool could wrap the league up in June, due to the fact we’re not competing in Europe after losing to Atletico Madrid, we’d have a chunk of the summer off before next term begins, theoretically. 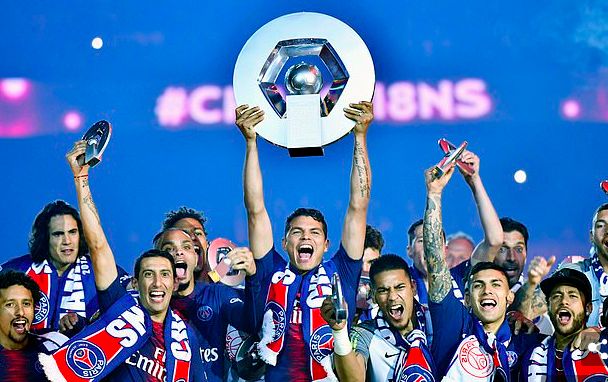 ‘The trolls will not be happy’: Twitter reacts to PSG being named French champions 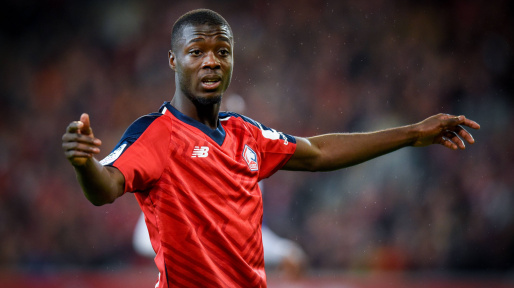