Barcelona will offer Chelsea Coutinho, providing they get N’Golo Kante coming the other way…

That’s according to Spanish outlet Mundo Deportivo, who claim Barca are desperate for a player with ‘legs’ and that Kante has that particular attribute more than any other midfielder!

The Frenchman is 29-years-old now, but has been less effective for the Blues ever since they got rid of Antonio Conte and signed Jorginho – who is used in a playmaking role at the base of midfield.

Kante was regarded as the best anchorman on the planet, but now he’s asked to do box-to-box work and it suits him less.

At Barca though, Sergio Busquets is a surefire starter in the position Jurgen Klopp calls the no.6, so Kante may have to do the same job in La Liga.

Coutinho is not needed by Barca anymore and would surely crave a Premier League return after making a name for himself as one of the best playmakers in the world while at Anfield.

MD report that the 27-year-old is wanted by a number of English clubs, but not Liverpool – the team he’d regard as his first-choice.

It’ll be strange seeing Coutinho in blue if this one eventually happens – but they’re now a side who competes for the top four – while we compete for the title – so it’ll be worse for him. 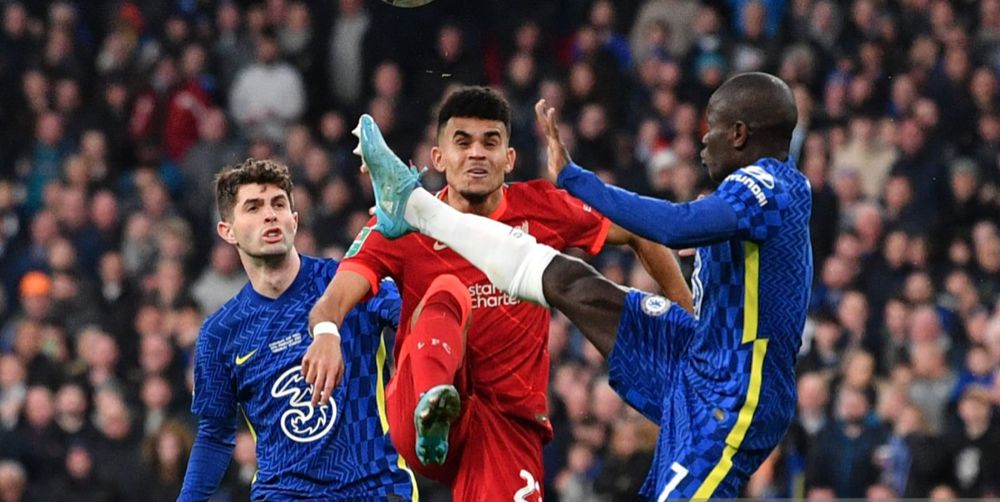