Empire of the Kop bring you a video exclusive that features details of kits made by New Balance for Liverpool’s 2020/21 season.

The Reds will don Nike kits next season, after the club won a court case against their current manufacturers, and there’s already been leaks about those.

But we’ve managed to get our hands on what seems to be a couple of prototypes the Boston-based manufacturer created for the Reds.

These shirts are the very same as the ones Footy Headlines reported on a few months back. In our video, you’ll see what was supposed to be the home and away kits.

Many different versions were produced with different features, all ranging in quality. New Balance were trying to whittle down the look of the finished versions.

The two kits in our video were from late on in the process, but it’s not clear if they are the final ones.

We love the badge in a shield on the kit, it would have been nice to seen these on the lads, but we’ll be happy enough with Nike next season!

We've managed to get our hands on a couple of prototypes New Balance made for #LFC's 2020/21 season 👀 pic.twitter.com/VbaDVYkjtT

A huge thank you to Rick for his assistance with the video and information used in this article. 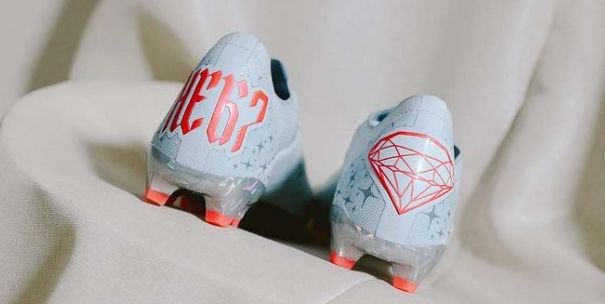