Liverpool’s former director of football Damien Comoli has claimed only three clubs in the Premier League will be able to afford to buy players when the summer window opens.

The coronavirus will have potentially crippling financial consequences for teams all over the country, but with wages in the top flight absurdly high – even PL clubs are at risk of going into administration unless the game returns this year and the 2019/20 season is finished.

Comolli, who was sacked by JW Henry, thinks there will be many more loans and swaps – although he doesn’t actually identify the three clubs who’ll be able to purchase players.

We’d gamble at them being ourselves and both Manchester sides, although this is based only on last year’s revenue.

“An agent was telling me the other day, that there are actually only three clubs in the Premier League will be able to spend money next summer in the transfer window,” Comolli told Sky Sports.

“I don’t know if this is correct but usually when agents tell you things like this, they usually get intel.

“The longer this crisis goes on, more clubs are going to be in a financially difficult situation. The first thing that will be impacted will be player remuneration, the second thing will be transfer fees.”

Thankfully for Liverpool in this regard, there isn’t much business that needs to be done.

We could do with a left-back and a forward, but at the end of the day, this current squad has been so much better than any other this season, it’s pretty well set for the next two years if we were really pushed.

Last summer though we didn’t buy any big names either, so at some stage under Jurgen Klopp, we’ll have to embark on a rebuild. 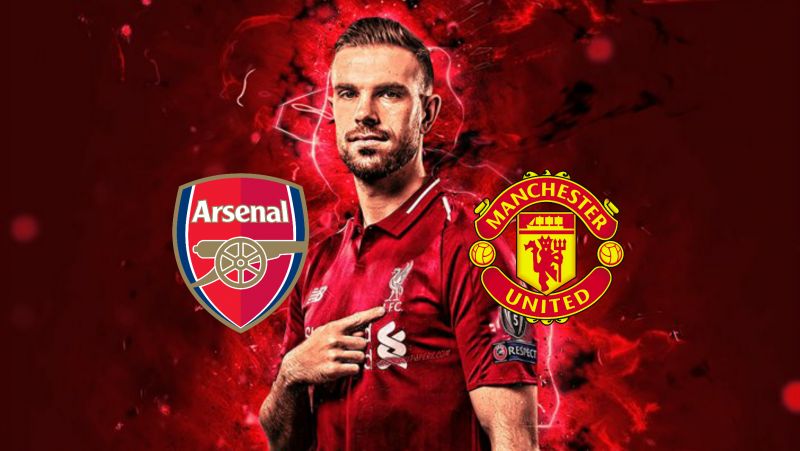 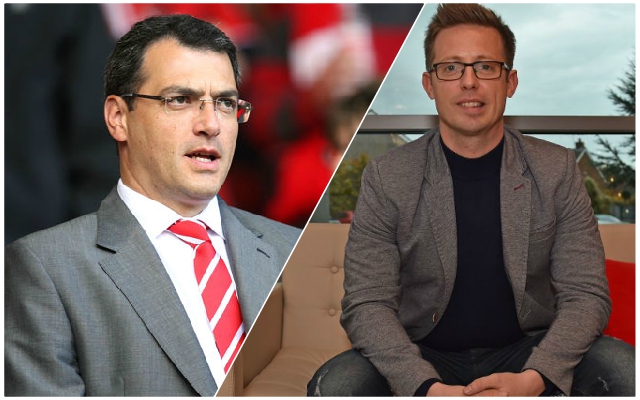