Without much on the table football wise today, much discussion on Twitter has been in regards to the claims made in Spanish outlet SPORT [translated by Sports Witness] regarding Willian’s possible switch to Liverpool…

The Brazilian is out of contract at Chelsea and is leaving the club after seven years – and SPORT reckon Liverpool have approached the 31-year-old with a favourable contract in regards to him signing on a Bosman for next season.

Liverpool rarely snare players in their thirties – and in fact, the only players over 30 to have arrived under Jurgen Klopp’s management are Alex Manninger and Ragnar Klavan!

But Willian is a level above these two, clearly, and is still a regular for Brazil.

If Xherdan Shaqiri leaves for money and Adam Lallana departs on a Bosman of his own, Willian could well be a smart option on a two-year deal – while Curtis Jones and Harvey Elliott are still coming through the ranks.

Would be great backup. But I doubt it will happen.

Would be excellent back up for the front 3, can be an impact player off the bench as well.

Woiuld be great option from the bench and in rotationbut not gonna happen. :D I still think he have atleast 3 or 4 good season in him. Probably go to Juventus or Inter. They both love 30+ free transfers players.

Decent player, I’m sure Klopp would improve him as well. I’m in👍🏻

Brilliant stop gap signing to cover for Shaqiri leaving, he can play in midfield or out left or right rotating with Mane and Salah

I’d be happy with him as a squad player, I’ve always rated him.

What year is this?

Reckon this would be an excellent piece of business if we can get him on an incentive based contract. 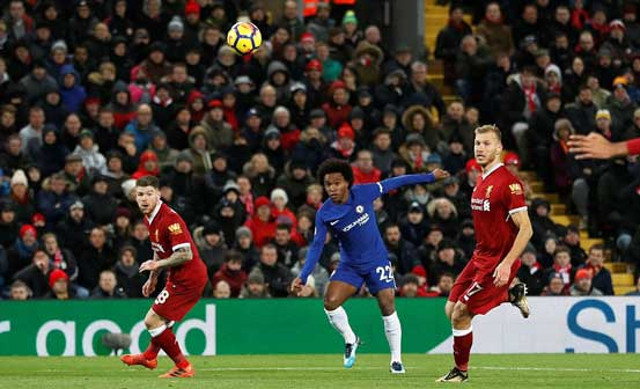 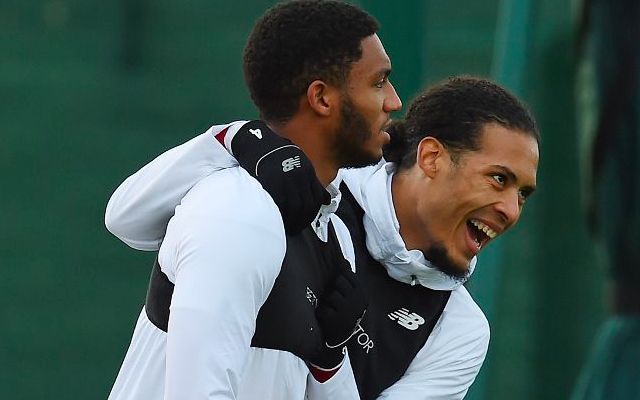 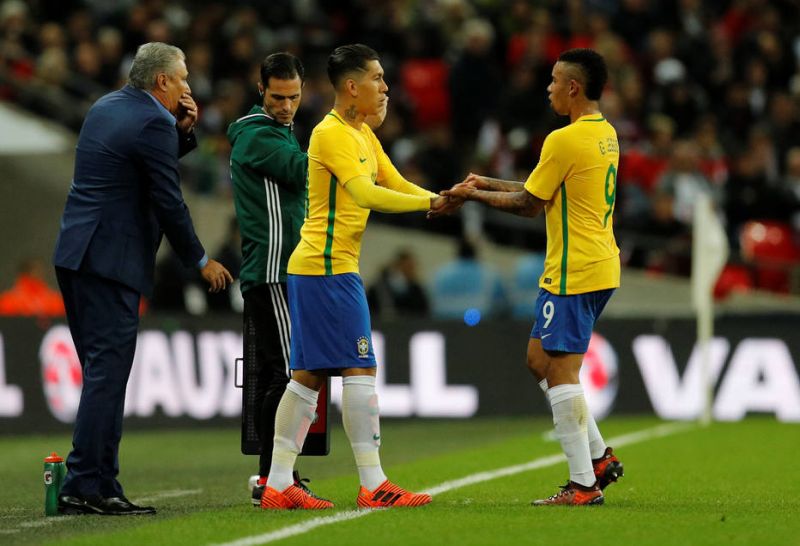 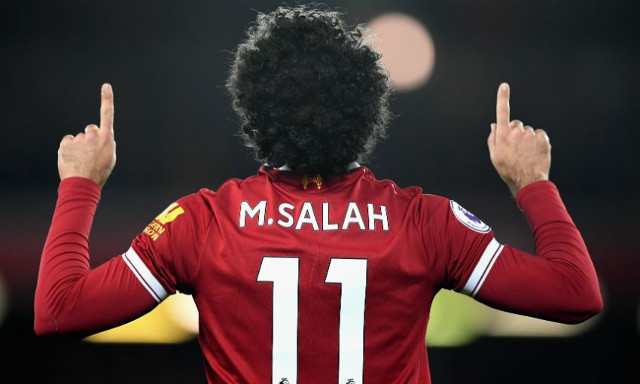