Kylian Mbappe to Liverpool would really be a fantasy transfer.

In fact, considering Lionel Messi is approaching his 33rd birthday, you’d probably choose Mbappe to arrive at Anfield over any other player on the planet.

The Frenchman is a jaw-dropping player already – a World Cup winner and a scorer of 39 goals last season – but he has the potential to be even better.

According to Le10 Sport, a French outlet, the Reds are positioning ourselves to secure Mbappe next summer – providing he doesn’t sign a contract extension at PSG.

In 2021, he’ll have just one year left on his deal and the French giants will surely be forced into a sale to avoid him leaving for free.

The report says Jurgen Klopp has already spoken to Mbappe’s father on the phone to discuss the future transfer, one which would rock the football world.

The forward’s contract would be ludicrously expensive, but it’s a cost the club could probably sanction given his ability, age and the fact his arrival could help us be the world’s best team for much of the next decade! 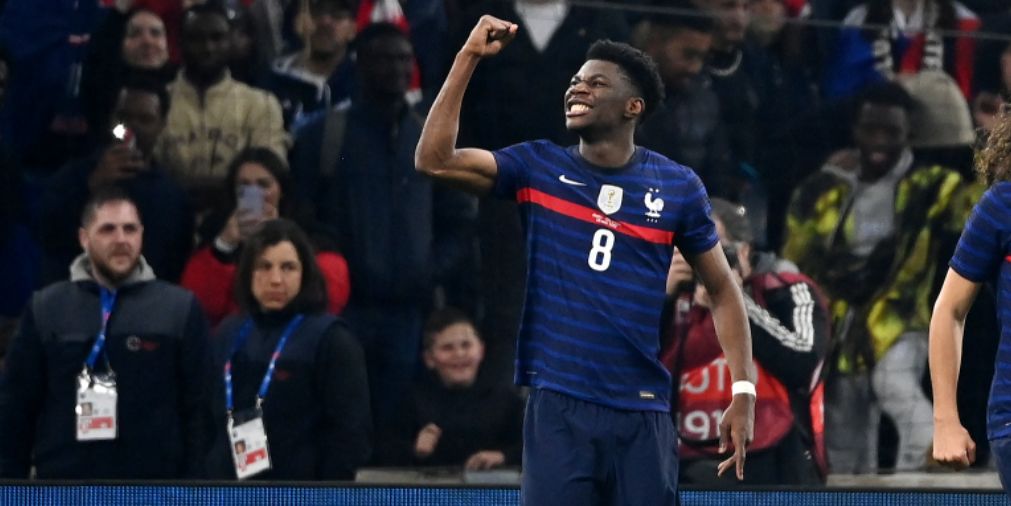