Football has been suspended in England for almost two months now, and we’re all doing what we can to entertain ourselves in the absence of the beautiful game.

In the spirit of this, we asked our followers on Twitter what their favourite Scouse insults are – and we got a bigger response than expected.

We only posted the poll on social media for a laugh, to get over 10,000 votes has been overwhelming!

The four options we went for were ‘divvy’, ‘beaut’, ‘whopper’ and ‘blert’ – ‘meff’ and ‘weapon’ also got an honourable mention – and there was one clear winner.

I should say, these words can be used in place of ‘idiot’ or ‘any other scornful expression – there are no deeper meanings.

With a massive 53% of the overall vote, ‘divvy’ was the winner – and several Liverpool supporters commented that this word is now synonymous with Divock Origi.

Don`t think you can count Divvy as an insult seeing as he was a major player in the Champions League win. pic.twitter.com/gq6UUMV9Q0

Some fans, typically from outside the city (as ‘divvy’ has been an insult around these parts since before Origi was born), have nicknamed the Belgian forward ‘Divvy’, in a similar way you would call James Milner ‘Milly’.

If you’re interested, you can find the full results below: 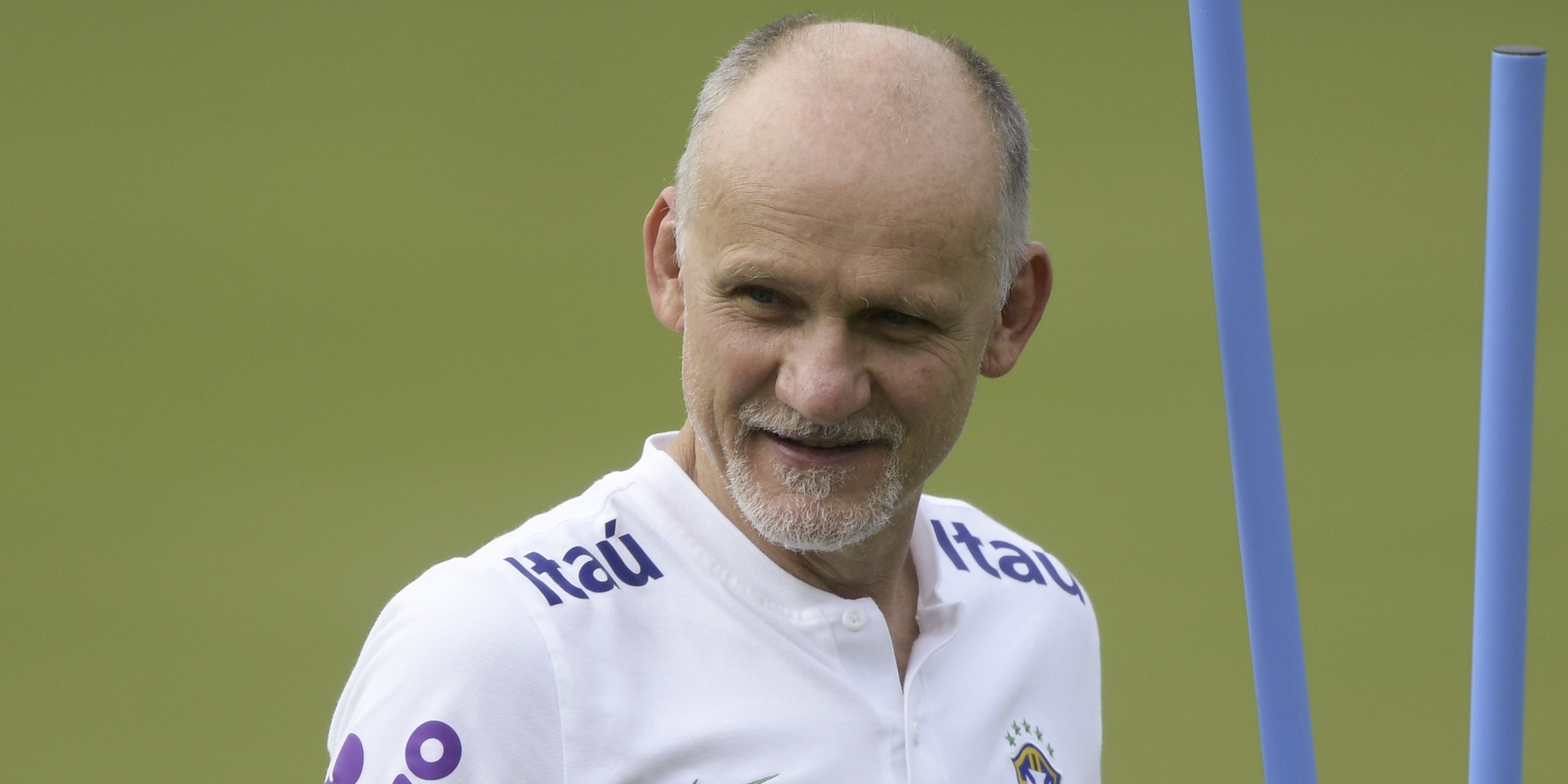