Dejan Lovren is no stranger to making a fool out of himself during interviews, sadly, but his social media behaviour over the past few days has been somewhat bizarre.

Last week, the Croat introduced us to the idea that he is anti-vaccination, by supporting a meme shared by Ivan Pernar – a Croatian MP and conspiracy theorist – that showed Bill gates holding a needle with the speech bubble, ‘Your body is my choice’. 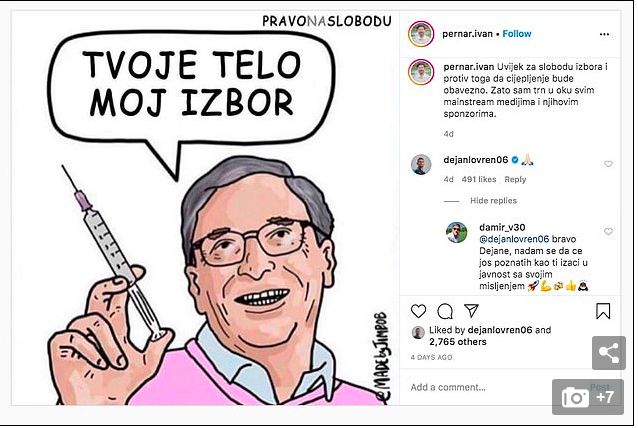 Lovren also backed that up with a direct tweet to one of the word’s richest men:

Over the weekend, Lovren has ramped up the weirdness, uploading stories to his Instagram which promoted David Icke – an infamous conspiracy theorist – and his thoughts on the coronavirus pandemic.

Icke, an ex footballer, is banned from YouTube as a result of his controversial statements – which include the idea that a COVID-19 vaccination will include a nano-chip which will allow the government to track and control the population. 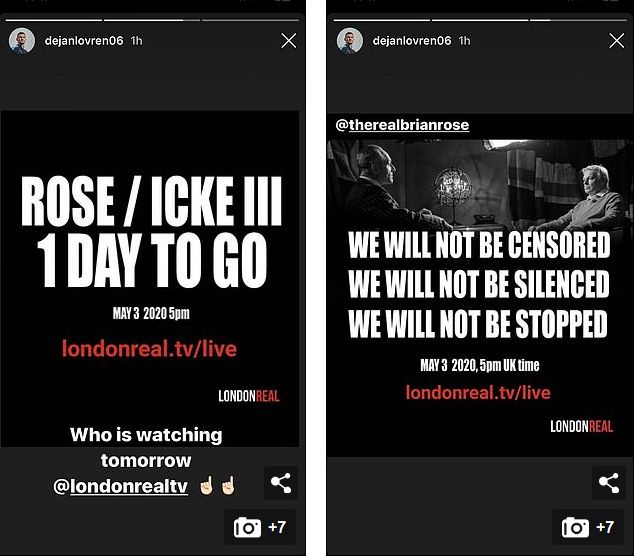 The Daily Mail have expanded on Icke’s theories – which Lovren has thrown his weight behind: 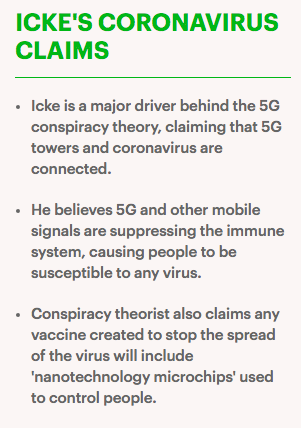 We’re not really sure where to begin with this nonsense. It’s embarrassing for the club and disrespectful to those who have lost family members in the pandemic and those fighting on the frontline.

The government hasn’t handled the situation well – at all – but for Lovren to suggest it’s man-made and state-backed is farcical and offensive.