This will be one of those names we’ll have to master the spelling of if he’s linked any more. It reminds us of the Henrikh Mkhitaryan days back in 2013!

KV Mechelen starlet Aster Vranckx has been named by the respected Dave Maddock as a Liverpool target in the Mirror.

The report says scouts from Liverpool and Manchester City have been regulars in attendance in Belgium to watch the 17-year-old, who has become a first-team regular in his homeland.

Maddock writes that Vranckx could cost as little as £1.5m, which for both of the Premier League’s best two sides, is peanuts and pretty much equates to a risk-free deal.

Vranckx plays in midfield and possesses athleticism that belies his age. It’d be a real coup to secure him ahead of City, and we see deals to bring in top youngsters of his ilk as far more likely in 2020 than huge money ones to buy first-teamers.

After all, Jurgen Klopp’s Reds are 25 points clear and are not in a position where they especially need any of the starters replacing. 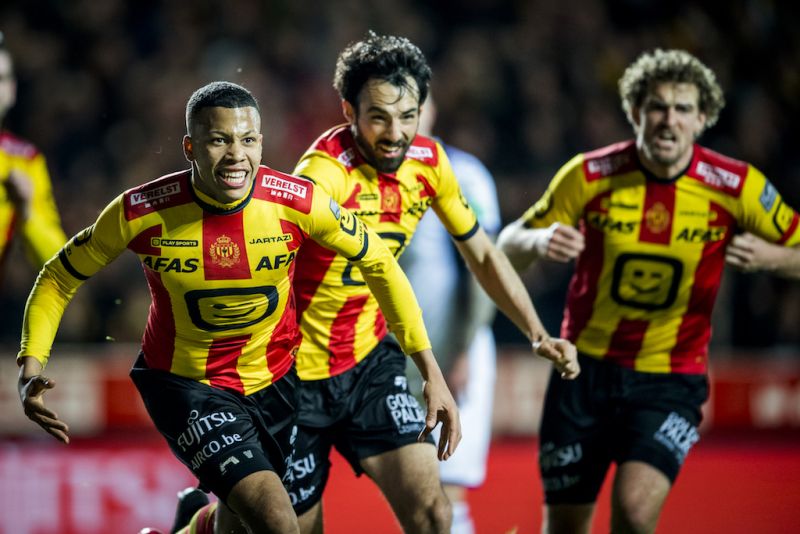 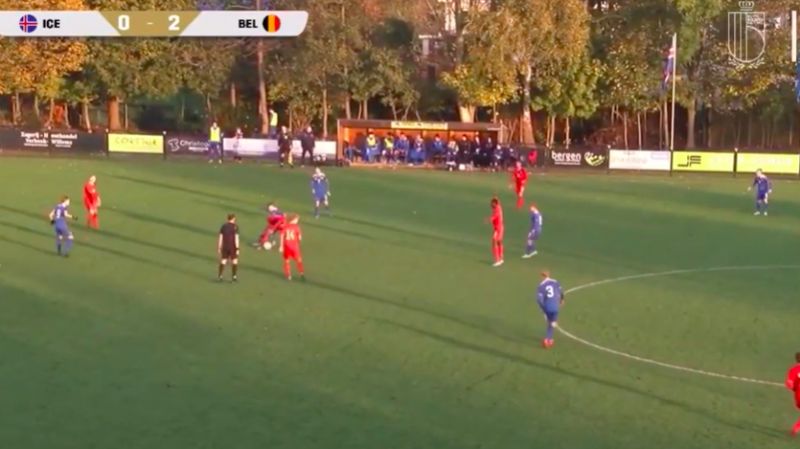