According to Sport Bild, cited in the Echo, the 23-year-old has a release-clause of €38m this summer, but that it would drop to just €18m (£16m) if Bremen are relegated from the Bundesliga.

Currently, the Germans are four points adrift from the relegation play-off spot and eight from guaranteed safety – with the Bundesliga’s nine remaining games per team set to resume halfway through May.

Sport Bild say Liverpool are eyeing Rashica, who is also drawing attention from Southampton – big fans of the Kosovo international themselves.

Rasicha has ten goals in Germany this season and can play either left, right or centrally – so in terms of a versatile bench option – he fits the bill – perhaps as a replacement for Xherdan Shaqiri.

If the price-tag is only £16m, it’s something you would expect Edwards to consider! 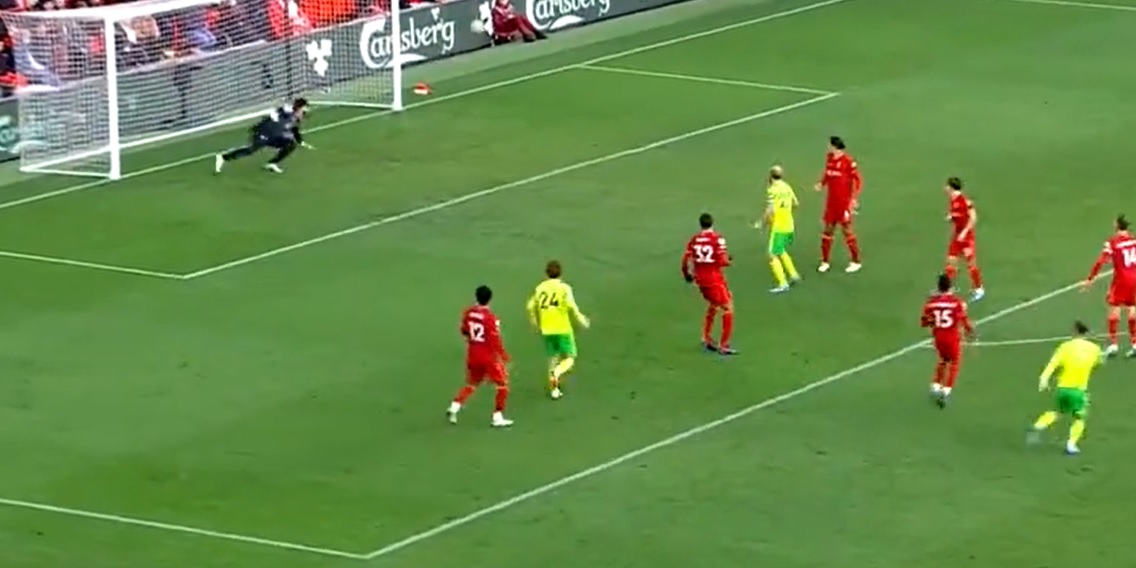 Liverpool-linked winger has transfer fee slashed by €20m this summer 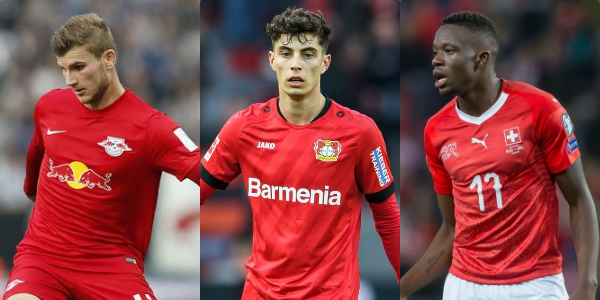