Liverpool are said to be impressed by Arsenal teenager Bukayo Saka after a breakthrough season for the young Gunner. That’s according to Football Insider who claim that the Londoners are doing all they can to tie him down on a long-term deal.

According to the Daily Mail, both Liverpool and Manchester United are two clubs who are keeping their eyes on the situation but they surely won’t be the only ones.

With just 13 months left on his current deal, and being one of the most exciting youngsters in the country, Saka will certainly be garnering attention from elsewhere too.

He fits the bill for the Reds – he’s young and he’s exciting. Plucking him from Arsenal will be no easy feat however. The Mail report doesn’t say if he’s unhappy at the Emirates so we’re forced to a assume a new deal is likely.

Typically deployed as a winger, the Englishman has been used as an auxiliary full back a few times this season, but has put in more than admirable shifts in an unfamiliar position.

This versatility also buys into the idea that Jurgen Klopp may be interested in bringing Saka to Anfield, especially as he plays in an area we lack depth in. 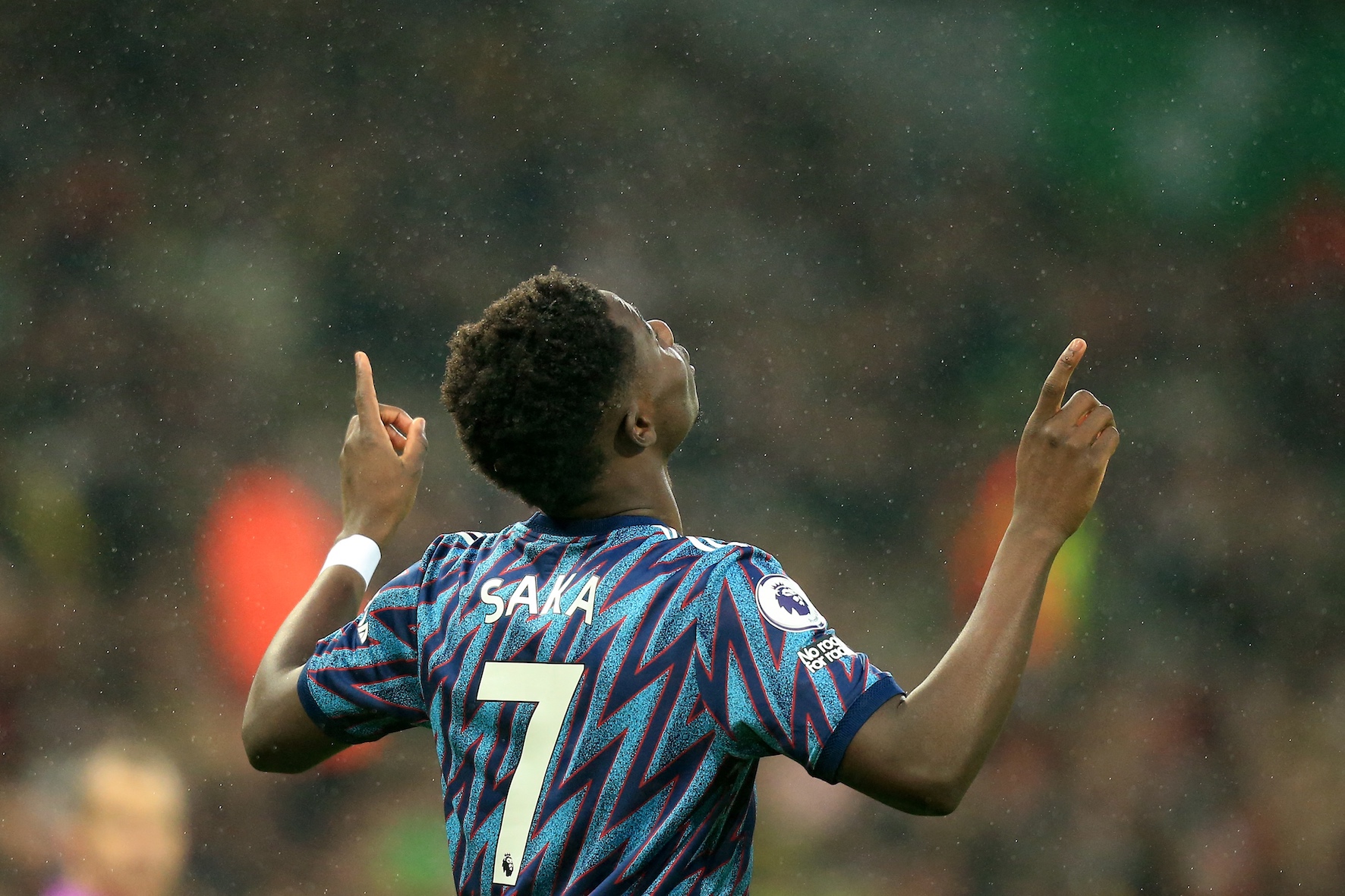 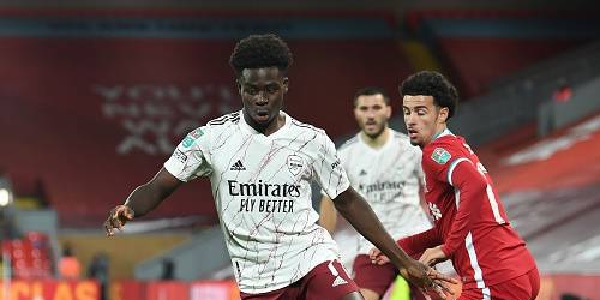