Liverpool midfielder Gini Wijnaldum reckons Wolves star Adama Traore is the fastest player around right now. The Dutch international has come up against the Spaniard a few times, and he’s clearly left an impression on our No.5.

Wijnaldum was taking part in a Q&A on his Instagram when he was asked about the speediest player he’s seen. Traore has really come into top form at Wolves in the Premier League, after proving to be a hit at Middlesbrough in the Championship.

🏃‍♂️ He is rapid… pic.twitter.com/g3SgwvfdUP 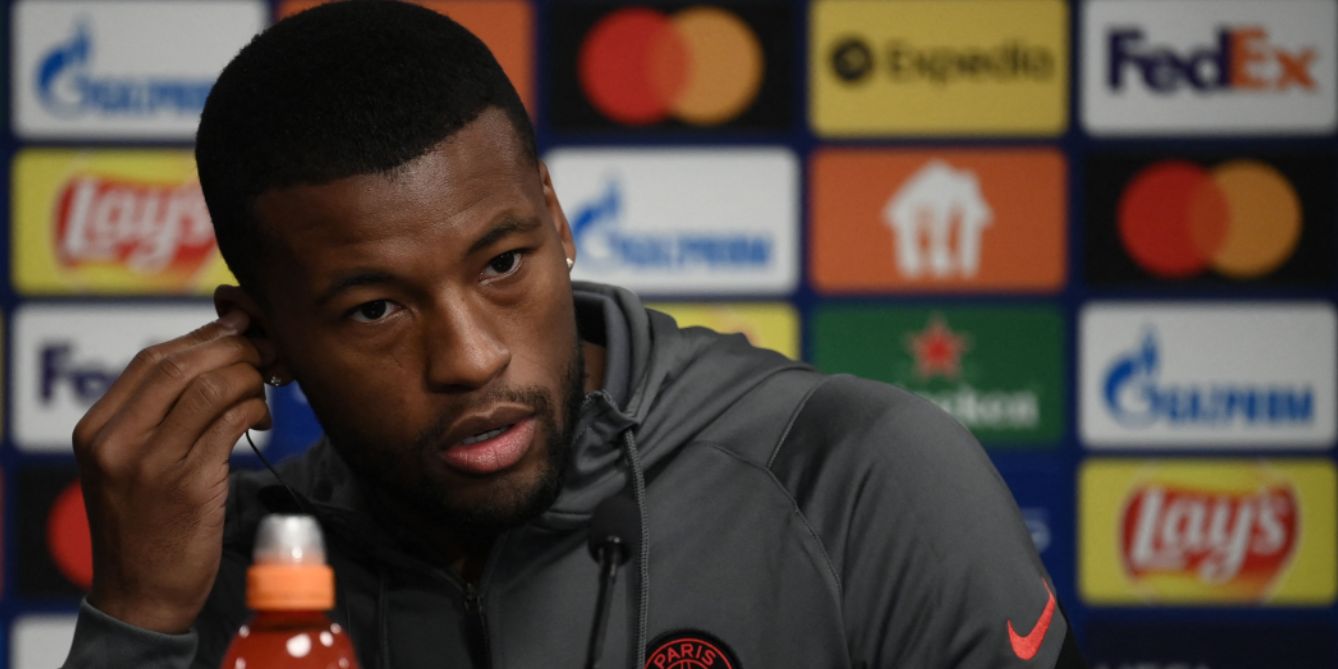