Jurgen Klopp’s flirtation with Ousmane Dembele over the years has been very public.

The German first tried to sign him from Rennes, but his former club Borussia Dortmund snared the wonderkid, before making a whopping profit when offloading to Barcelona.

Klopp has made comments about Dembele in the past that hinted at an interest, while he also made an angry phone-call to the Frenchman who trashed the house he was renting from Klopp in 2018 – so he has a direct line with Barca’s flyer…

According to Marca, Dembele is valued at £53m by the Spaniards – around the same price Liverpool are considering Timo Werner for.

Dembele is only 22-years-old, but has essentially burnt ties with Barca after a string of mistakes over the two years he’s been at the club.

His talent is genuinely jaw-dropping, but we’re not sure if Klopp will have seen the player’s attitude over the past 24 months and believe he’s not right for us.

This is the likelihood, but if that price-tag dropped further, Dembele is one of the few players Klopp and Michael Edwards might consider taking a risk on. 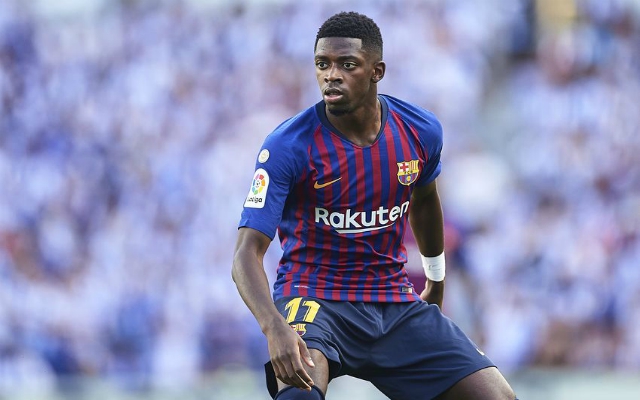