According to Hakim Ziyech, who has been signed by Chelsea from Ajax ahead of next season – Liverpool are very lucky Spurs beat his current team in 2019’s semi-final – as Ajax would have strolled the final!

Spurs famously came back and scored three second-half goals in the Amsterdam Arena through Lucas Moura’s hat-trick, securing a spot to face us in Madrid, even though Ajax were the better side over the two legs bare their late meltdown…

For Ziyech to make such a comment is a little crazy, considering how we eased past Spurs in the final and the fact we were coming off the back of a 97-point domestic season.

“We could’ve surely beaten Liverpool [in the Champions League final].” he said in his documentary, cited by Oddschanger, despite the fact they would have entered as overwhelming underdogs.

Still, it’s a possibility, but we’ll never know, because it’s an irrelevant thing to say!

We’re looking forward to seeing Ziyech in the Premier League, though. He’s a terrific footballer and will help Chelsea. Our opinion will change of course if he brings the Blues too close to Jurgen Klopp’s Reds next term, of course! 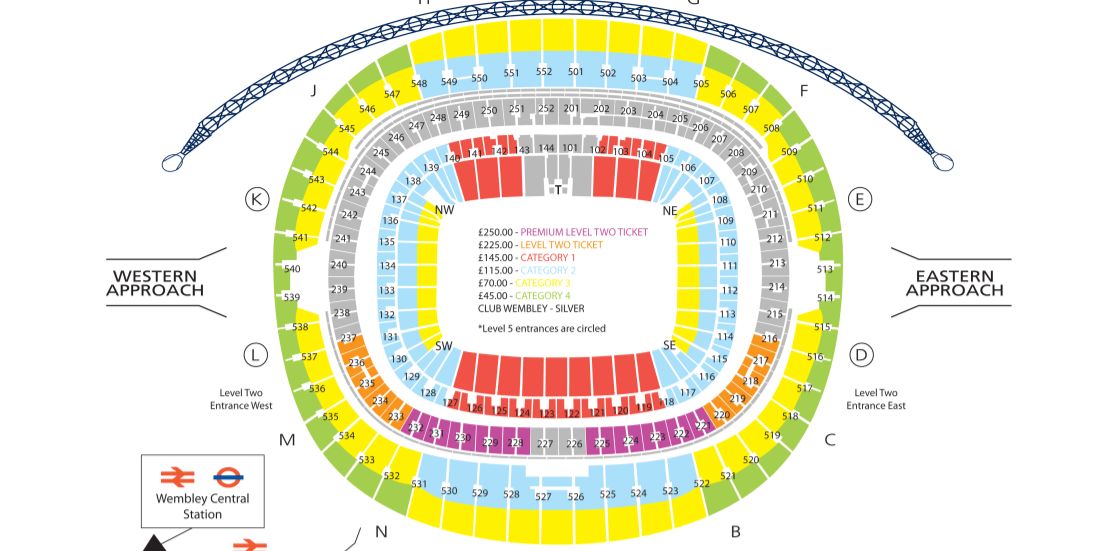