We reckon there’ll be a few reading this who’ve never heard of Anderson Arroyo!

So we’ll fill you in a little on Liverpool’s Colombian left-back….

The Reds signed him in 2018 from Fortaleza in his home country, but he’s been sent on various loans in order to gain a work permit since.

He’s spent time at Mallorca, Gent and is currently plying his trade in the Czech league for Mlada Bloleslav!

According to the 20-year-old, he’s rated highly by those in Liverpool and reckons he’ll have a chance to prove himself at some point.

“Setting a date [about being a Liverpool first-teamer] would be telling lies, but I don’t think it’s that far away,” he told AS, translated by Sports Witness.

“There are many people in Liverpool who believe in me, and if they do, I think I can do it. I see it very close.”

Arroyo has never played for us, even in a friendly, so our opinion on his game is based on YouTube clips – primarily.

He’s quick and clearly loves to get forward, but we’re not sure he’s necessarily knocking at the door – considering he’s not actually tied down a regular spot at his loan clubs – who all play in leagues far, far weaker than England.

It might be another player like Taiwo Awoniyi or Allan Rodrigues de Souza, who plies his trade around Europe in order to get a work permit, but is eventually got rid of after it becomes clear he’s not of the elite standard just yet.

Still, we wish Arroyo the best and would be delighted if he proves us wrong. 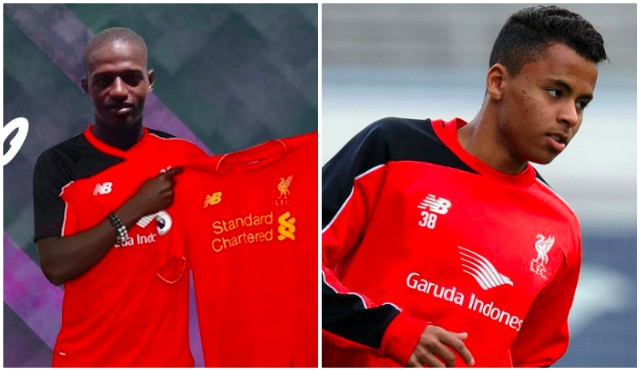 Where Liverpool’s young South Americans are likely to end up…