Liverpool have reportedly offered Pedro Chirivella a new five-year contract. The Spaniard’s current deal is due to end in the summer, and the Reds are seemingly keen to keep him around.

The 22-year-old has been heavily involved with the youthful lineup utilised in the FA Cup and League Cup this season, alongside the likes of Curtis Jones and Harvey Elliott.

According to the reliable Neil Jones, Liverpool have now offered Chirivella a new deal – but he’s yet to make a decision on his future.

Earlier this month, it was reported by 20 Minutes, cited as a source by the reputable GFFN, that Ligue 1 outfit Nantes have made contact with the midfielder over a prospective move.

If true, I’d urge Pedro to turn down Liverpool and move to France.

The Spaniard joined the Reds five years ago and has managed just one senior appearance in the Premier League, having spent two seasons on loan in the Netherlands.

With Jordan Henderson, Fabinho, Gini Wijnaldum, Naby Keita and Alex Oxlade-Chamberlain all clearly ahead of him in the pecking order, how can he expect to be more than just a sporadic player?

Next season will see the return of Marko Grujic too, and he’d also be ahead of Chirivella.

It’d be a shame to see him go, but he has to do what’s best for his career. Given the amount of first team football he’s had with us, it’d probably be wise to leave and establish himself elsewhere. 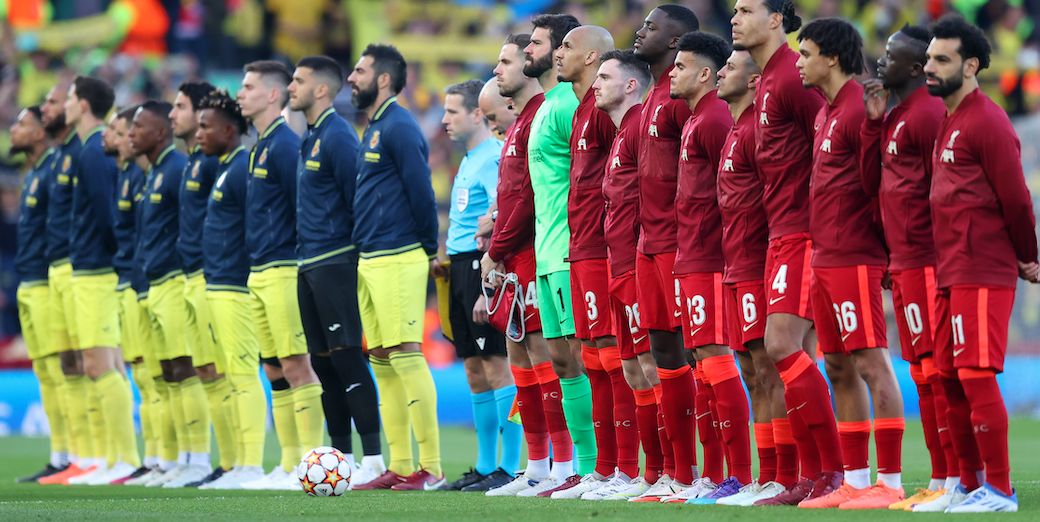 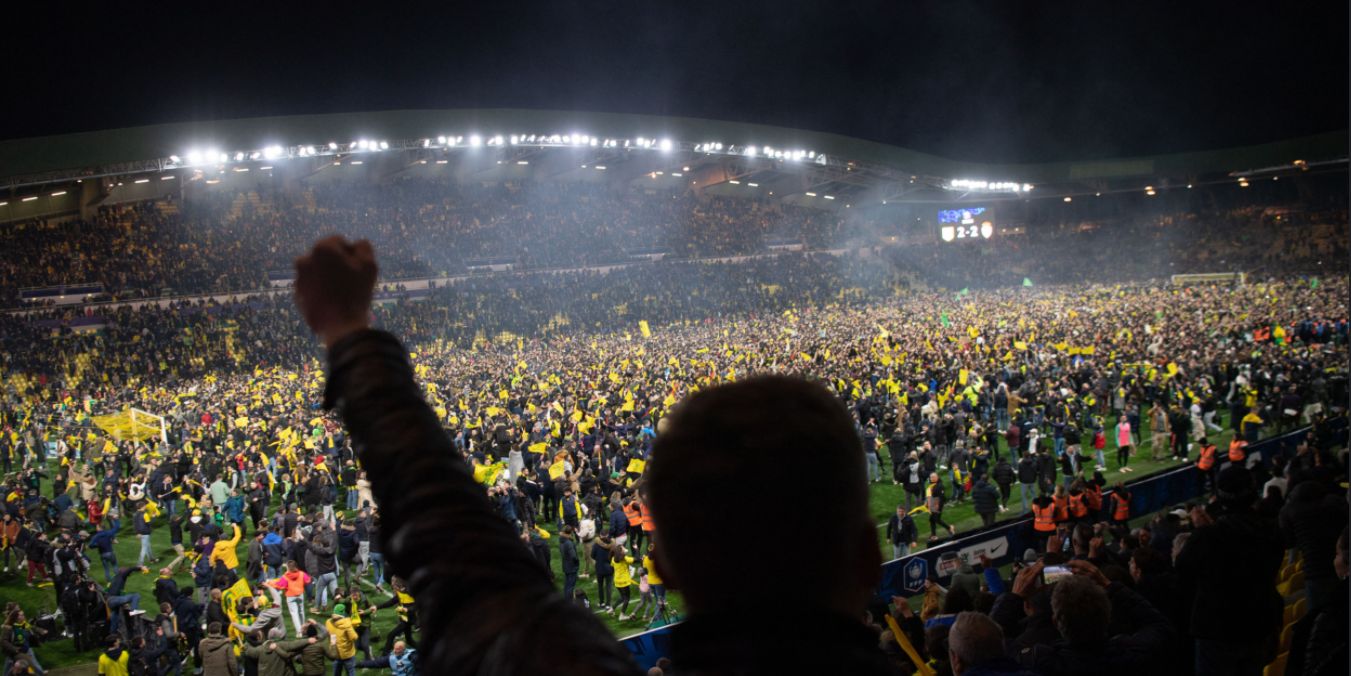