Liverpool have been named as a club with the financial potential to sign Caglar Soyuncu, Leicester City’s Turkish central defender who has shone this season after the Foxes sold Harry Maguire.

Mustafa Dogru, Soyuncu’s former agent, reckons we’re the only English side capable of buying the defender – which is strange considering how often both clubs from Manchester spend huge amounts!

“I think only Liverpool have the power to sign Caglar Soyuncu in the Premier [League] because of his economic conditions,” Dogru told AS.

“It is possible Caglar can go to play for Barcelona this summer.

“But we must not forget French teams,” he added. “PSG could be a surprise.”

In all honesty, we think the chances of players moving between Premier League clubs for over £50m this summer is practically zero.

Everyone will surely be keeping their cards close to their chests and choosing not to take financial risks given the uncertainty that surrounds football in the next 12 months.

And even if there was no coronavirus pandemic, Soyuncu still wouldn’t be on our radar. We regard him a lesser defender than Joe Gomez, who is more cultured and much faster – and will hopefully be Virgil van Dijk’s first-choice centre-back partner for much of the next five years. 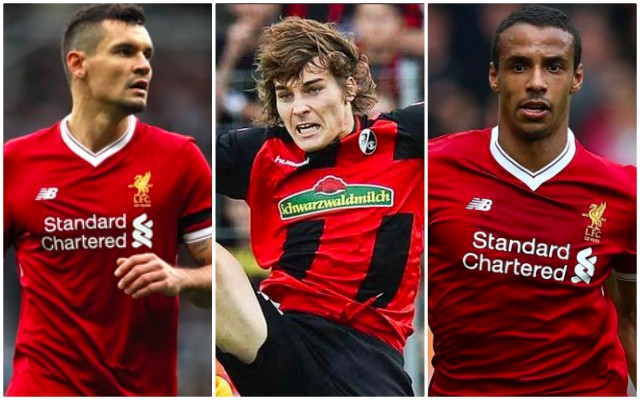