Yesterday, Celtic were named champions of the Scottish Premier League.

The Bhoys are nine points clear of Rangers and it was decided to cancel the competition and decide standings on a points per game basis.

Naturally, it’s led many supporters to declare their win a ‘tainted title,’ but manager Neil Lennon has issued a measured response which very much equates to how we feel regarding Liverpool.

“Tainted title suggests some sort of illegality, some kind of cheating going on. We’ve done nothing wrong,” he said, cited by football writer Graham Spiers.

Liverpool are 25 points clear, but unlike Celtic, will likely get to win our title on the football pitch, albeit without fans in the stands.

The Premier League wants to return in June and players will be back training with each other this week.

However, due to the break in the season, you can guarantee rival fans will use it as a stick to beat our brilliant campaign.

But Liverpool didn’t choose this. If it were up to us, obviously, we’d have won the title in normal circumstances and enjoyed the party we’ve waited for 30 years to celebrate. 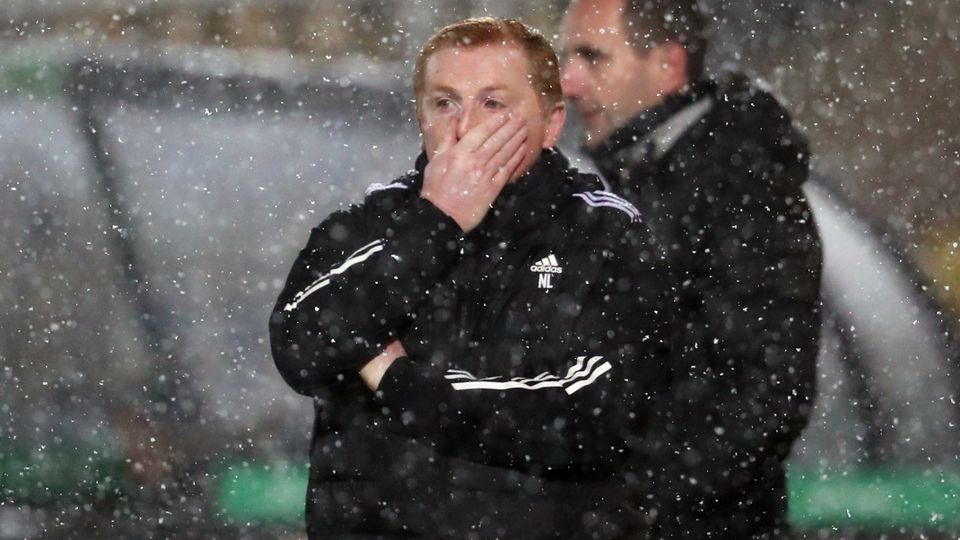 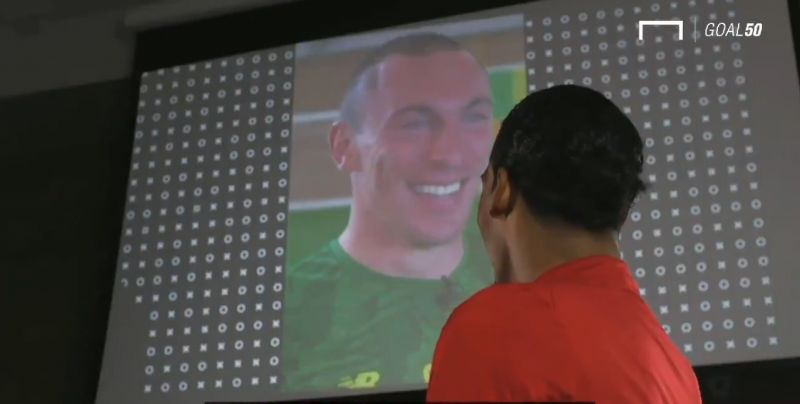 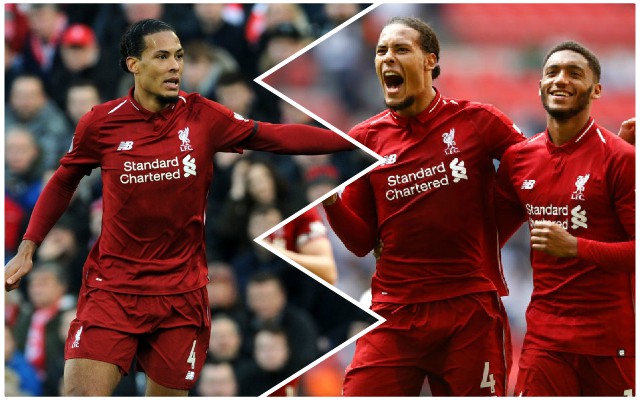