The Brazilian hasn’t even been able to earn a spot as a guaranteed starter in Germany, competing with the likes of Kingsley Coman, Serge Gnabry and Thomas Muller for minutes.

Next season, Bayern want Manchester City’s Leroy Sane as their marquee arrival and according to Bild, have offered the 24-year-old the no.10 shirt – currently donned by Coutinho.

Bayern Munich have offered Leroy Sané the #10 shirt, currently worn by Philippe Coutinho, but made iconic by Arjen Robben, according to Sport Bild. #FCBayern #MCFC

We can’t imagine how this will motivate Coutinho to thrive at the end of this campaign, but in all honestly, he’s unlikely to feature much anyway.

Liverpool actually wanted Sane as well, but according to Christian Falk of Bild, he attacker refused to consider a move to City’s rivals – which is fair enough.

His exit will weaken City, though – as when fit – he’s extraordinary. It’ll be interesting to see whether they break the bank for an alternative given the current financial climate and the attention on their spending following their UEFA ban for FFP cheating. 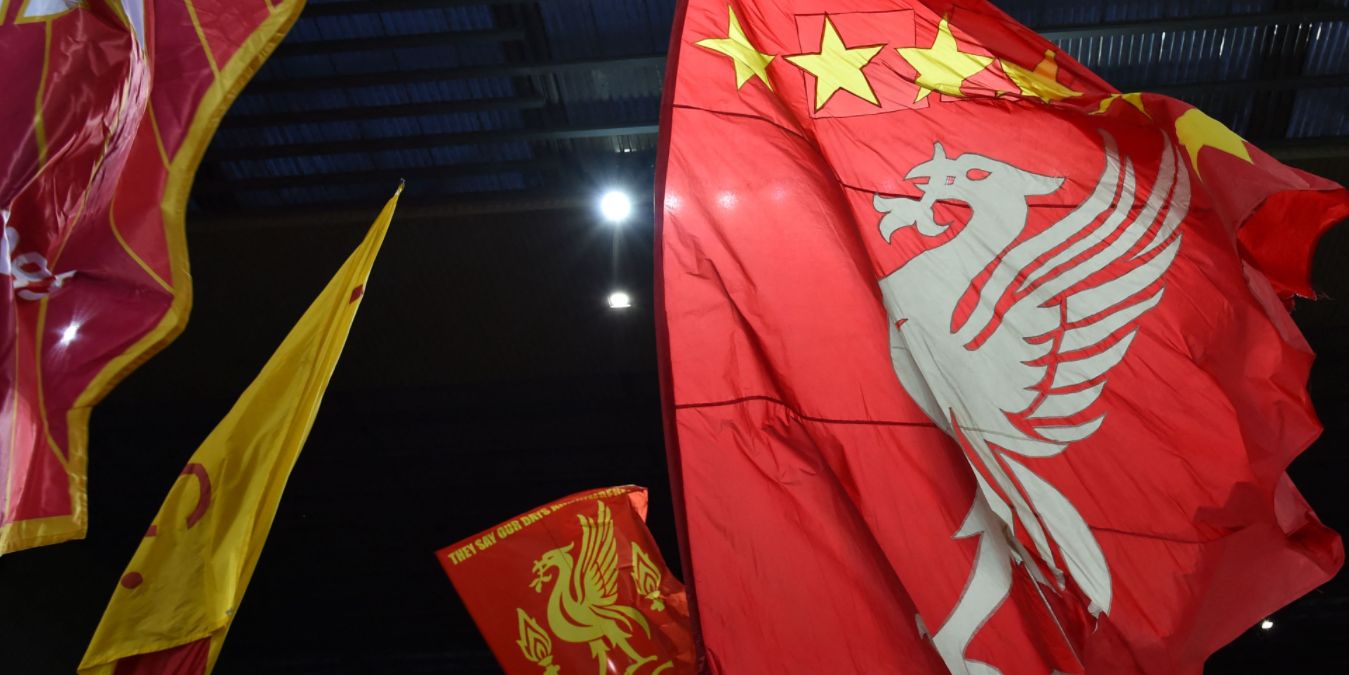