The towering Dutch centre-back arrived from PEC Zwolle after shining in the Eredivisie at a young age.

But it turns out the Reds were after his younger brother, Rav van den Berg, too – only for the 15-year-old to reject our advances and stay with Zwolle – instead!

This is according to Dutch outlet De Stentor, who actually rate the younger van den Berg as a bigger prospect than the red-headed Liverpool defender.

Sepp has made a few appearances already, but we’ve seen nothing yet to suggest he’s a bonafide star in the making.

Still, Jurgen Klopp highly rates him and admires his physical traits and the lad needs time to develop until we can make a proper impression. If Dejan Lovren departs, he might move up the pecking order, too.

Rav has now signed a professional deal with Zwolle – but if he does well in Holland’s top flight over the next few years – perhaps he’ll tread a similar path to his sibling. 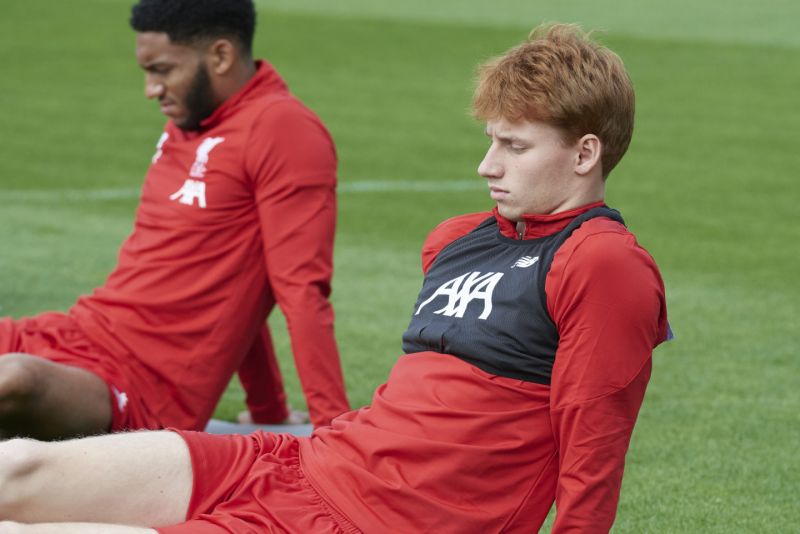 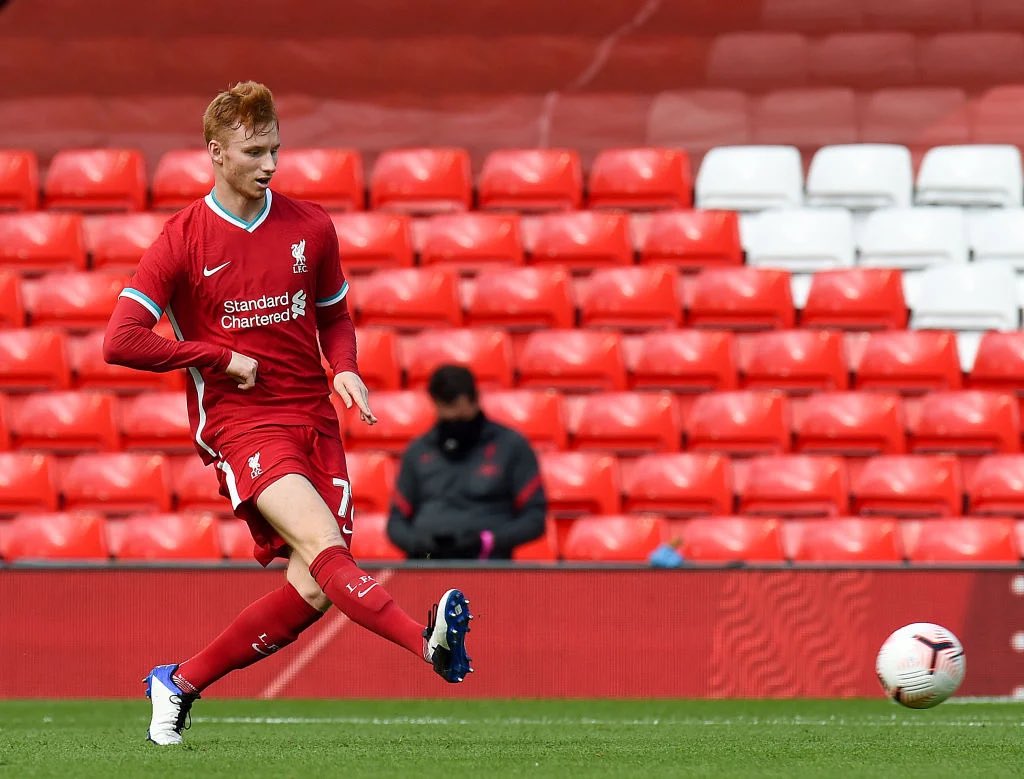